This week’s announced shakeup of the Dow Jones Industrial Average may be a sign of a changing economy and changing global demands.

Since the market dipped in March, there has been significant growth amongst the Nasdaq 100’s (US-Tech 100) tech sector. In a shift to acknowledge the growth of this sector, the DJIA has announced a shift to it’s index companies. The DJIA (USA 30 - Wall Street) shakeup removes blue chip stocks such as Exxon (XOM), Pfizer (PFE), and Raytheon (RTX) in order to make way for Salesforce (CRM), Amgen (AMGN), and Honeywell (HON). 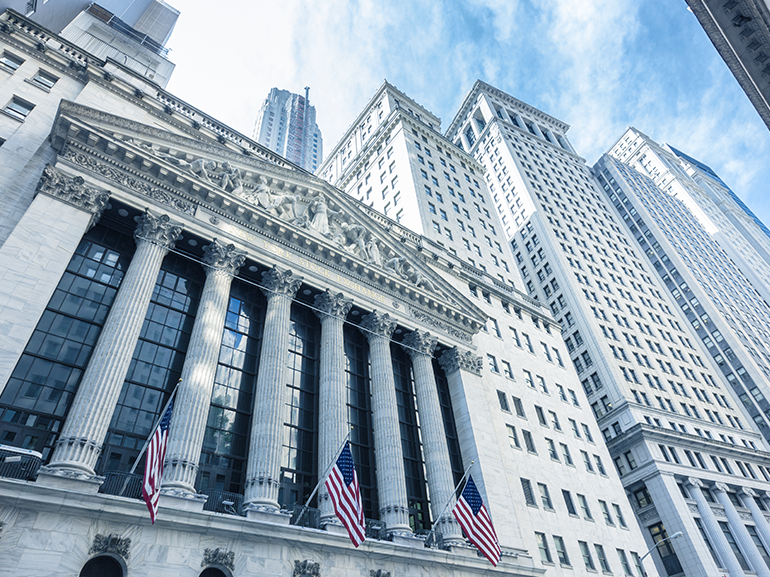 ExxonMobil has been present on the Dow Jones index since 1928 when it was called Standard Oil.

Part of Exxon’s decline in value is due to an unexpected overproduction of Oil and Natural Gas which has failed to live up to its projected demands for years. This is apparent in Oil’s price which has remained stubbornly low, even trading in negative territory back in April for the first time in history. The commodity’s price has struggled to regain its historic high of $165 per barrel, which it achieved in June 2008.

In 2011, Exxon was an oil titan, recognized as one of the largest companies in the United States. Now, with fewer people traveling as a result of the Coronavirus and a heightened focus on green energy, many traders are left wondering what the future holds for this energy giant.

On August 31st, Salesforce will be given a prestigious position on the Dow Jones Industrial Average, Solidifying the 2020 trend of rising valuations for technology companies.

This cloud-based Customer Relations Management (CRM) software has been helping sales teams better manage prospects for years. Wide-spread adoption of CRMs have raised Salesforce’s share price from $124 in mid-March 2020 to a high of $277 in August. While each company’s share price relies on many factors, it is clear that technology companies have caught traders’ attention.

Against the backdrop of Work From Home and a shift to increased digital transactions, tech companies have been uniquely positioned to provide key services such as streaming, communication, and online payment during the Coronavirus pandemic. This has resulted in the tech-heavy Nasdaq 100 (US-Tech 100) rising approximately 20% this year while the DJIA, who has a variety of industries represented in its index, has dropped approximately 4% since its February 2020 record high.