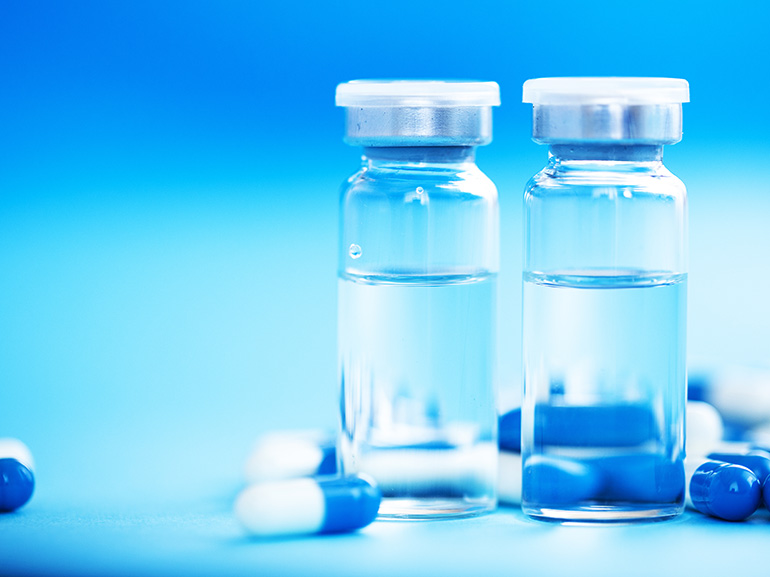 The extraordinary price action may have been a response to Pfizer's announcement of the apparent successful early results of an experimental pill designed to combat COVID-19. In an interim analysis performed before the official end of a trial run, the tablet demonstrated it could reduce the risk of hospitalization and death by 89%.

The results were so encouraging that the drugmaker ended the trial and appealed to the US Food and Drug Administration for emergency authorization on the preliminary results alone.

Pfizer CEO Albert Bourla said, "Today's news is a real game-changer in the global efforts to halt the devastation of the pandemic." Is it?

Before we attempt to address that question, let's study the market reaction to the news of the successful pretrial results of Pfizer's COVID-19 pill.

Pfizer's stocks rose on Friday by the highest percentage rate since 2009. The rise created about $30 billion in market capital for the pharmaceutical company. Investors seemed hopeful that the pill will deliver what the company said it could and that the FDA will see the pill's promise in the same late and grant fast emergency approval.

Pfizer CEO Albert Bourla said, "I can't speak about how long FDA will take, but I can tell you that we will submit that before the end of the month, likely before Thanksgiving. Then it's up to them to give the approval. I suspect that they will do it quickly. So sometime in December, we will have already this year a few million pills," Bourla explained.

The competition, however, presented the other side of the coin. The positive news for Pfizer seemed to be at the expense of the pharma maker's competitors.

Just a little over a week ago, Merck forecast up to $7 billion in sales through next year, out of which $1 billion in revenue was already expected before the year is out, pending its Corona pill's approval.

On November 4, the United Kingdom was the first country in the world to approve Merck's COVID-19 pill, named Molnupiravir, for higher-risk patients. The world's first antiviral oral pill was found to be "safe and effective at reducing the risk of hospitalization and death in people with mild to moderate COVID-19 who are at increased risk of developing severe disease," said Britain's regulator. That pill, too, was said to be a potential game-changer. However, Merck's drug showed only a 50% efficacy rate in adults with a high risk of severe illness. Perhaps that is why what seemed like good news just a little over a week ago may have turned sour for investors after Pfizer's purported results were much higher with an 89% efficacy rate.

Moderna (MRNA) lost up to a full quarter of its value in a single day on Friday. After reaching its lowest level since June 21, the price found support and trimmed losses to 17%.

While this sell-off coincided with Pfizer's exceptional preliminary pill trial results, there may be another reason to explain the sharp decline in Moderna’s stock price. The adverse price action was also affected by disappointing corporate results.

On November 4, Moderna reported weaker-than-expected third-quarter results. The drugmaker was only able to produce $7.70 per share, which is well below analyst forecasts of $9.05. Moreover, the company's total revenue was $5 billion, also missing expectations of $6.21 billion.

Moderna's stock sold off 18% after the weak earnings on Thursday, bringing the two-day decline of Thursday and Friday to 32%.

So, is Pfizer's COVID-19 pill a "game-changer?" Well, first, the FDA must provide the drugmaker's pill emergency approval. Even if that comes through, the pill is not seen as a cure. Instead, the drug may be considered an effective tool to supplement the available measures by healthcare providers. In the meantime, just like Pfizer overtook Merck's "game-changing" pill, there is the risk that the same will happen to Pfizer in turn. While only time can tell, it seems that, currently,  investors are encouraged by the news.