Following an announcement by the Chinese government that regulators would not move to prevent tech companies from being listed abroad, Chinese tech stocks shot higher on Wednesday. Although Asian stock markets had been on a downtrend earlier this week, a shift in external market conditions could have led officials in the People’s Republic of China (PRC) to change course with regard to market support measures. 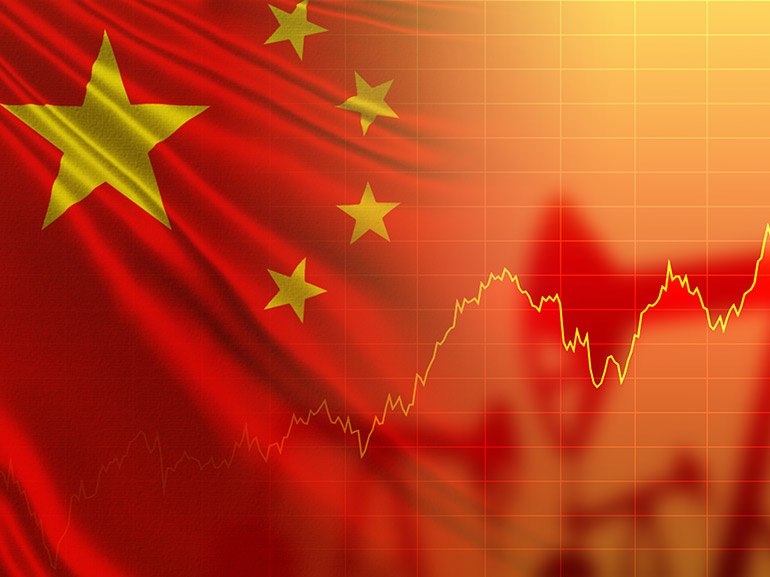 The Hang Seng Index (Hong Kong 50), based in Hong Kong, had been having a rough few trading days leading up to the Communist Party’s signalling of a change in macroeconomic policy. With as-yet-unsubstantiated fears that the sanctions regime against the Russian Federation could expand to cover China in retaliation for the latter’s purported support of the former’s military engagement in Ukraine spreading, some analysts even referred to the mood on the trading floor as ‘panic selling’. Over the three trading sessions leading up to Wednesday, the Hang Seng lost nearly one-eighth of its value and sank to its lowest level in six years.

In addition to the news that southern metropolis Shenzhen, a global manufacturing hub, was put on a weeklong lockdown in response to a new wave of COVID-19 infections, it may have come as no surprise to savvy market watchers that investors seemed to be more risk-averse earlier in the week.

However, official media reports that followed a financial stability meeting led by Chinese Vice Premier Liu He on Wednesday may have gone some way toward assuaging traders’ fears. According to the statement released to PRC state media, the Chinese government would not move to make it more difficult for domestic firms to seek overseas listing, and was ‘in communication’ with American regulators to prevent the departure of Chinese firms from U.S. Indices. Previously, some analysts had warned of a potential series of delistings of Chinese technology companies from Indices like the Nasdaq in response to a continuing regulatory crackdown in China as well as financial transparency issues raised by the U.S.’ Securities and Exchange Commission.

With mounting challenges facing Chinese growth posed by the continuing coronavirus pandemic as well as geopolitical instability, PRC officials seem to be prioritising supporting domestic firms in an effort to restore stability over regulation enforcement. In response to this materialising shift, traders flocked back to previously-beleaguered tech stocks.

Some of the greatest beneficiaries of Wednesday’s stock surge were Chinese electric vehicle companies. While they had recently been greatly affected by a general market mood wary of emerging market sectors like that of electric vehicles, putting them on a downtrend, shares of NIO (NIO), XPeng, and Li Auto (LI) put the pedal to the metal on Wednesday.

Over the course of the trading day, NIO shot up 25%, XPeng (XPEV) rose 29%, and stocks of Li increased in value by 32%. Many analysts are attributing these significant changes in fortune to the ‘sea change’ in rhetoric coming out of government halls in Beijing. Along with the more than doubling of car deliveries for each of these three companies observed in 2021, investors may have returned to supporting the Chinese electric vehicle sector as its future prospects seem to have improved.

The influence of the shift in tone from PRC officials was not limited to the automobile industry, however; Chinese e-commerce firms shot upwards on Wednesday as well. While increasing regulation had been partially responsible for Alibaba’s (BABA) sharp drop in share price in 2021, traders pushed this tech giant’s stock up by nearly 37% on Wednesday. Perhaps for the same reasons, e-commerce rival JD.Com (JD) jumped 39% yesterday as well.

On the whole, the Hang Seng Index seems to be on a rebound from the losses incurred earlier in the week. By the end of trading Thursday, this key Asian market was up by just over 7%.

Several pressure factors had been restricting growth in Chinese markets in recent days, from the crisis in Ukraine to supply chain issues which arose from the Shenzhen lockdown. Although Chinese authorities backing off from strict regulatory rhetoric may have boosted market sentiment on Wednesday and Thursday, it remains to be seen whether government support can boost domestic market sectors enough to make up for global instability PRC authorities have no control over.