High valuations and a strong rally this year may be prompting some investors to consider changing the type of stocks they want to own.

Valuation is how investors attempt to determine the innate value of an asset, irrespective of its current market price. That is, valuations are a judgement of what the security’s fair value is, based on the company’s ability to generate earnings.

Technology shares rose sharply this year, and their large weighting in the S&P 500 Index has aided in boosting the gauge to a string of record highs and a 25.1% year-to-date gain in 2021.

These two sectors used to be one. In September 2018, the S&P Dow Jones Indices and MSCI jointly announced a restructuring of the Global Industry Classification system. The changes were made in reaction to the marketplace evolution of the tech, media, and consumer industries.  Stocks from the once-unified sector sometimes seem to still be viewed through the same prism. One example is that of the so-called FANG stocks. Despite being grouped together, FANG stocks were split in their sector classification. Facebook (Now, Meta), Google’s parent company Alphabet, and Netflix were reorganized as Communication Services. 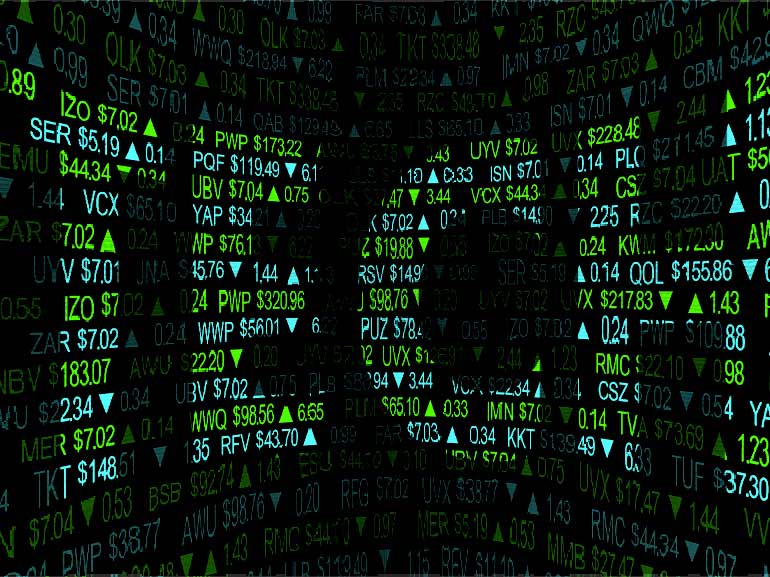 Later, the acronym expanded to FAANG, to include the five most popular and best-performing American technology companies, adding an additional “A” to include Apple (AAPL).

Some investors may be concerned that the worth assigned to some companies may be too high. For example, Google parent company Alphabet is trading at a 12-month forward price-to-earnings ratio of 26.6, compared to a valuation of 21.1 for the S&P 500 company.

Furthermore, Apple is trading at 26.2 forward earnings, while its sector, information technology, has risen almost 28% for the year, bearing a 26.4 forward price-to-earnings ratio.

After leading S&P for over ten years, these big tech firms may pose a risk proportionate to their gain. If investors turn sour on the biggest technology names, their outsized weight in the index could drag it down. Currently, Microsoft, Apple, and Amazon are America’s three most valuable corporations, according to Refinitive Datastram, a provider of financial market data and infrastructure.

Some portfolio strategists opine that investors may wish to lock in profits in large technology companies and change to other, less crowded sectors.

Is There Another Sector That Is Beating Technology Stocks?

Last week, the communication services sector rose 1.74%, and technology gained 3.44%. However, there was one sector that beat technology: consumer discretionary added 5.03% of value, outperforming the other S&P 500 sectors.

Are consumer discretionary stocks overtaking the popular technology stocks? It seems so. Why might that be? Consumer discretionary stocks tend to outperform amid a growing economy, usually characterized by superior earnings. The last earnings season was strong. On the other hand, technology is a growth sector, and it tends to perform better when the economy slows down.

While it’s impossible to predict the future, some market participants seem to think it’s time to diversify portfolios after big tech companies have had a strong run.  After more than 10 years of leading the broader market, will technology continue to outperform, or will investors try their hand in different sectors?