In the continuing fight against inflation currently dominating the monetary policy debate across industrialised economies, more central banks seem to be shifting toward the hawkish side of the spectrum. Today, the Reserve Bank of Australia (RBA) surprised investors with an unexpectedly high interest rate hike, while the Japanese central bank seems content to stay on the ‘easy money’ course of keeping rates low. Accordingly, today’s trading on key Asian Indices seemed mixed to many. 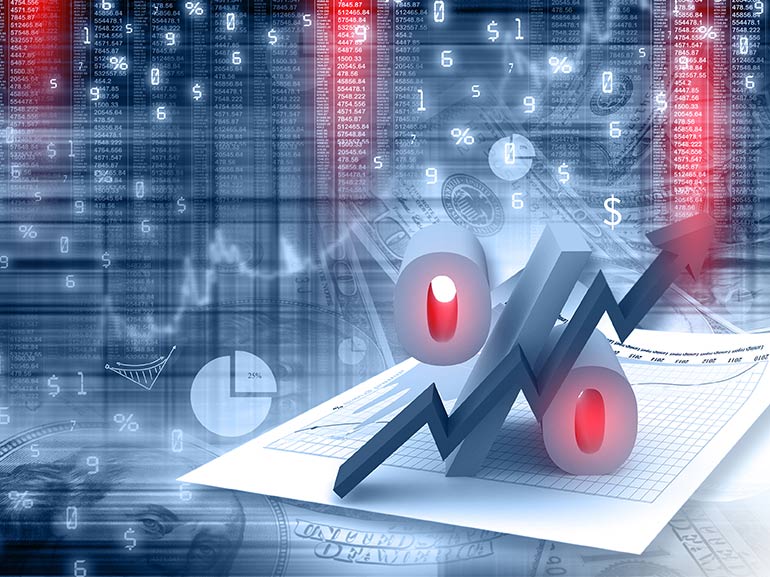 Before today, June 7th, the market consensus regarding the Reserve Bank of Australia’s forthcoming interest rate decision had foreseen a hike of between 25 and 40 basis points. However, monetary policymakers down under surprised the markets with a jump of 50 basis points, or 0.85% higher interest rates, this morning.

While inflation rates in Australia are still relatively low when compared to those seen in the European Union or the United States, just topping 5% over the first quarter of this year, RBA Governor Philip Lowe has made it clear that in his estimation, the time to act is now.

Following the Australian central bank’s May 3rd policy meeting, interest rates in the country were raised by 25 basis points. Most analysts had expected this month’s summit to conclude with a similar decision, but the RBA moved to raise rates by the highest percentage in over two decades.

According to Lowe, it is imperative upon the bank’s board to normalise the monetary state of affairs in Australia and avoid a further jump in inflation that could weigh on the average citizen’s purchasing power. However, a relief from steady price jumps could be beyond the horizon at the moment. According to some estimates, inflation in Australia could top 6% in the second quarter, as high Oil (CL) and Natural Gas (NG) prices make heating less affordable during the southern hemisphere’s winter.

A few thousand kilometers to the north along the Pacific Rim, the picture painted by top central bank officials appears strikingly different. Even as central banks from China to the EU move away from the pandemic era’s policies of market support, the Bank of Japan seems determined to stay loose.

Yesterday, Bank of Japan President Haruhiko Kuroda reiterated previous policy statements, reaffirming that the Japanese central bank’s current top priority continues to be supporting the economy and avoiding a hike in interest rates. Part of this increasing divergence from the policy consensus taking shape over most of the developed world may be attributed to Japan’s relatively low inflation rate of 2.5%, the lowest among OECD countries.

Accordingly, rather than tamp down inflation, Kuroda and his peers want to keep inflation rates on the archipelago above the ‘ideal’ 2% annual level. While the measured increase in prices has already exceeded this goal, much of this may be attributed to anomalously high energy costs, as well as raw material prices which have risen due to continuing supply chain issues. In Kuroda’s estimation, the Japanese economy is still in need of a relatively looser monetary policy to recover from the economic aftereffects of the coronavirus.

One controversial outcome of the Bank of Japan’s insistence on hewing to the dovish line is the yen’s weakness. As the United States’ Federal Reserve, helmed by Jerome Powell, grows ever more hawkish, the greenback has been steadily gaining against the yen over the course of recent trading sessions. So far this month, as of the time of writing, the Forex pair USD/JPY has risen by over 3%, breaking a twenty-year record low earlier today before dropping slightly.

With the road ahead in the face of inflation still generally unclear, it may not have come as a surprise to savvy traders that today’s trading on major Asian Indices was generally mixed. The divergent signals being put out by different monetary policy institutions might be contributing to a market mood of uncertainty from Tokyo to Sydney.

For traders across Asia, the path ahead may still be shrouded in fog. Although developed economies are facing similar challenges posed by macroeconomic headwinds, albeit to varying extents, central bank decisions continue to widely diverge. Whether coming trading sessions in Asia and beyond will see a recovery or a further drop is as yet unknown to analysts and investors alike.