Earnings season is an unofficial timeframe during which many publicly-traded companies release their quarterly earnings reports at the end of each fiscal quarter and it lasts several weeks.

Most publicly traded companies follow the standard calendar, with the ends of their financial quarters coming at the end of March, June, September, and December. Approximately one week to ten days later, the companies release a report that details the status of their revenue, expenses, profit, and financial outlook. But how does this affect your trading and what should you consider during this period? 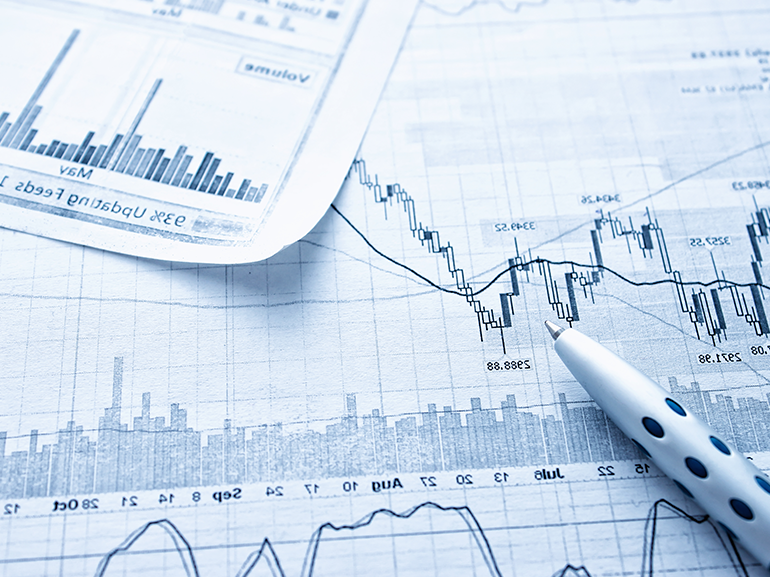 Looking at a share's price movements from the previous year, half, and quarter may give insight into how traders will react to whatever the upcoming earnings report says. If a year before, a company’s earnings report showed growth but its price dipped anyway, you can attempt to find the reasoning behind this. If a company’s revenue decreased but its share prices rose, you can find out why traders felt optimistic.

Past performance is not always indicative of future performance. Yet, it is still something that you can take into consideration.

While the aforementioned factors can be taken into consideration during earnings season, you should still expect the unexpected when it comes to the market.

Sometimes, share prices rise and fall without a clear underlying reason. One example of this was Zoom (ZM) in Q3 of 2020. During this quarter, Zoom reported revenue of $777.2 million, while only $693.4 million was expected. In addition, their earnings per share came in at $0.99 versus the predicted $0.75.

A more recent example is American sports equipment manufacturer Under Armour (UAA), whose stock started falling after reporting good 4Q21 earnings on February 11, 2021.  Although the company's earnings for the fiscal year which ended on December 31, 2021,  were positive due to higher demand for athletic apparel and footwear, the hike in supply-chain costs put pressure on its profitability. Thus, despite the company’s positive earnings, Under Armour’s shares took a gloomy turn as they fell by almost 10%, hence reaching $18 per share. The future of the sports apparel maker is still unclear with factors like inflation and supply-chain issues still unknown.

The first step to developing a trading strategy during earnings season is narrowing down the number or range of potential companies to research. This search can begin by reviewing companies within a particular sector of interest, based on which companies have caught your attention while trading between Earnings Seasons.

For example, Disney (DIS) is well known for its parks and theatrical releases, yet in 2020 it was Disney+, their online TV and movie streaming service, that surpassed expectations with 73 million paying subscribers. While people may not think of streaming when thinking of Disney, it has proven to be a vital revenue stream due to higher subscriptions and views brought by the Covid-19 lockdowns. In 2021, Disney+ surpassed that subscription rate by reaching about 118 million subscribers. However, despite that ostensible increase in subscription, the company reported disappointing Q4 earnings for 2021 with people slowly going back to their normal lives in response to COVID restrictions getting lifted. Accordingly, this turnaround only highlights the fact that share prices can be volatile and unpredictable despite their earnings in the past.

Moreover, it is also important to review analyst expectations to predict the target price per share. Whether you agree or disagree with the forecast, it may impact the company positively if they exceed the expectations or negatively if they fall short, regardless of their actual earnings.

A trader may speculate that a company’s revenue stream presents an opportunity for the share price to rise, so they may open a CFD ‘Buy’ position, to benefit from a potential uptrend. On the other hand, they may speculate that this revenue stream is not sufficient and the buzz around the shares will soon fade. This may lead them to open a CFD ‘Sell’ position which will allow them to potentially benefit from a falling share price. Both of these positions have inherent risk, should a position move in a direction that is not favorable to the trader.

Regardless of how or what you trade, Earnings Season holds the potential for market volatility.

Trading CFDs with Plus500 allows you to trade on various scenarios by going long if you feel the price will rise or going short if you believe the price will fall. Our tools, such as News & Market Insights, indicators, and risk management features can help you make clearer choices both before opening trades and while they are active.