Uber (UBER) announced Q1 earnings yesterday and showed mixed results, with better than expected earnings per share, but a miss on revenue predictions. Gross bookings, which include both passenger-related and food-related orders, were at an all-time high of $19.5 billion. Before yesterday’s earnings report, Uber stock closed the trading day down by nearly 3.4%, which could also be due in part to an announcement by the Biden administration that they would block a Trump ruling affecting gig workers. 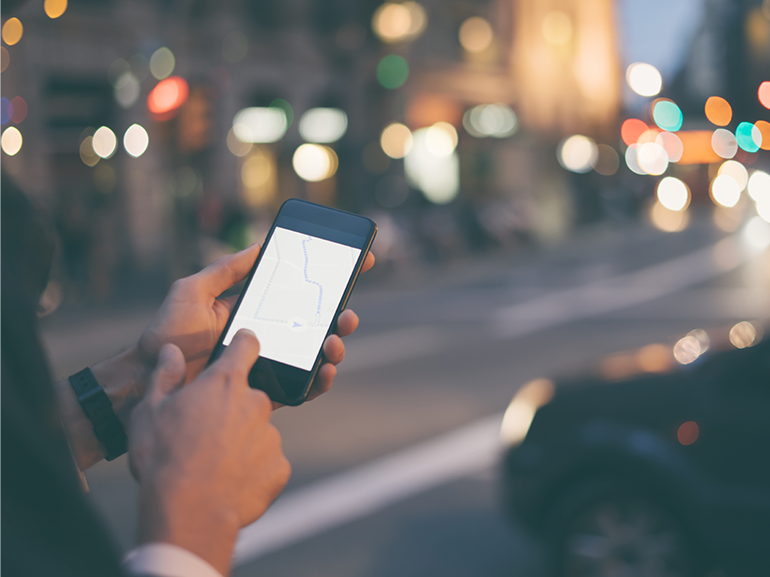 Uber’s numbers may reflect how the COVID-19 pandemic continues to affect different segments of the company’s business. Ride-hailing continues to see a negative impact, while food deliveries remain strong. Total revenue came in at $2.9 billion for the quarter, which was significantly below the $3.28 billion projected by analysts. Still, earnings, while showing a modest $0.06 loss per share, handily beat Wall Street’s $0.56 loss per share forecasts.

Revenue from the ride segment showed an additional 10% loss as U.K. drivers were reclassified as employees instead of independent drivers in March. This meant that Uber needed to set aside $600 million to pay minimum wage salaries and holiday expenses for these workers. The company also advised that it would take a lower cut from U.S. driver earnings beginning in the second quarter in order to encourage more drivers to work as the U.S. economy continues to grow.

Bookings in Uber’s ride segment remained flat when compared to Q4 2020, and were down by 38% from Q1 2020. On the bright side, revenue from Uber Eats was up by 28% from the previous quarter and had more than tripled over the same period last year.

Uber also detailed plans to work with GoPuff, a startup backed by SoftBank (9984.TY), to deliver essentials to expand its Uber Eats service menu. Search volumes for convenience items have grown by 40% since January, and the new partnership could make Uber more competitive with Amazon (AMZN).

In other transportation news, Uber’s competitor Lyft (LYFT) announced its Q1 earnings on Tuesday and was able to beat analyst forecasts on both earnings per share and revenue. The company brought in $609 million in revenue compared to an expected $559 million, and had losses of $0.35 per share instead of the projected EPS of $0.53. Revenue was down 36% from a year ago when the pandemic was beginning to take hold, but was up 7% from the last quarter. Lyft traded down by almost 6.3% the day after earnings were released.

Uber and Lyft are two examples of how the pandemic has both hurt and helped businesses that heavily rely on transport. It remains to be seen if the economic recovery will bring in greater revenues for both companies in the future.