On Saturday, Tesla (TSLA) was forced to recall about 285,000 of their Chinese vehicles due to a software issue. This represents nearly all of the Model 3 and Model Y cars that have been sold in the country. Drivers were accidentally switching on the Autopilot feature while operating the cars, leading to a sudden increase in vehicle speed. Tesla will reset the cruise control systems remotely on Saturday. 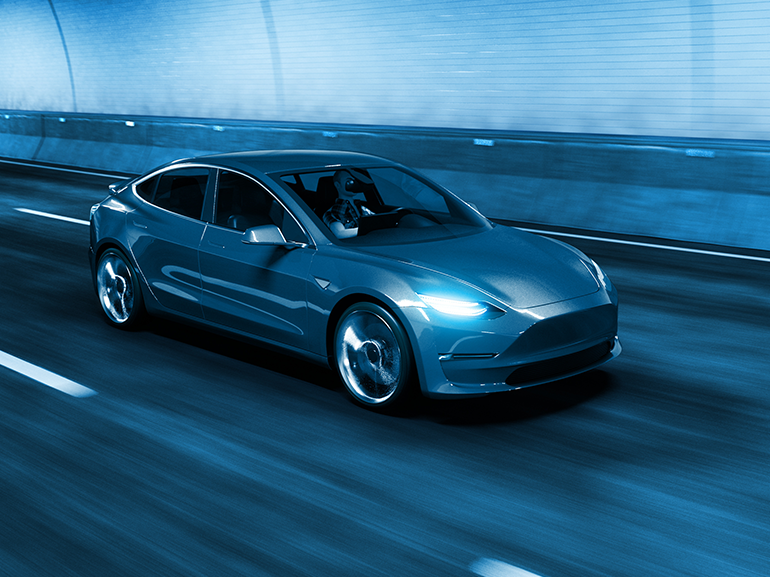 China accounted for more than one-fifth of Tesla’s overall sales in 2020, and is the company’s second-biggest market. Tesla’s stock price fell by 1.2% on Friday prior to the announcement. However, this is still 19.2% above the company’s stock price in mid-May 2021 when the company announced it would stop accepting Bitcoin due to the crypto’s toll on the environment. Chinese Tesla sales were up by 29% in May after dropping 27% in April. However, orders in May 2021 were only slightly above half of those for April 2021.

The action taken by China’s State Administration for Market Regulation was not the first to target Tesla’s quality control issues in recent months. In April, a customer staged a protest at the Shanghai Auto Show stating that the brakes in her Tesla had failed, causing her father to crash the car. While the company blamed the accident on excessive speed, Tesla ultimately agreed to create a division dedicated to customer satisfaction.

Several electric new-energy vehicles manufactured in China are competing to overthrow Tesla in their home market. Companies like NIO (NIO) and Xpeng (XPEV) are targeting the same premium buyers as Tesla. Meanwhile, the mass market is being courted by the SAIC-GM-Wuling Automobile Co., a joint venture between General Motors (GM) and two state-backed carmakers. Wuling’s Mini is currently the most popular electric vehicle in China, with more than 270,000 cars selling in the past nine months.

Local brands represented about 60% of China’s EV sales in 2020. However, in 2021, Chinese manufacturers have only accounted for 43% of EV sales in China through June. Therefore, any additional missteps by Tesla might be important to Chinese brands retaining domestic dominance.

While Tesla is making inroads into China’s EV market, the company still must deliver its promises of quality to stay ahead of competitors.