The Chinese government ordered e-commerce giant Alibaba to sell off its media assets on Tuesday as Beijing continues its fight against monopolies. Alibaba’s current holdings include newspapers, social networks, and news outlets. The company’s shares were down by almost 1.5% at yesterday’s close. 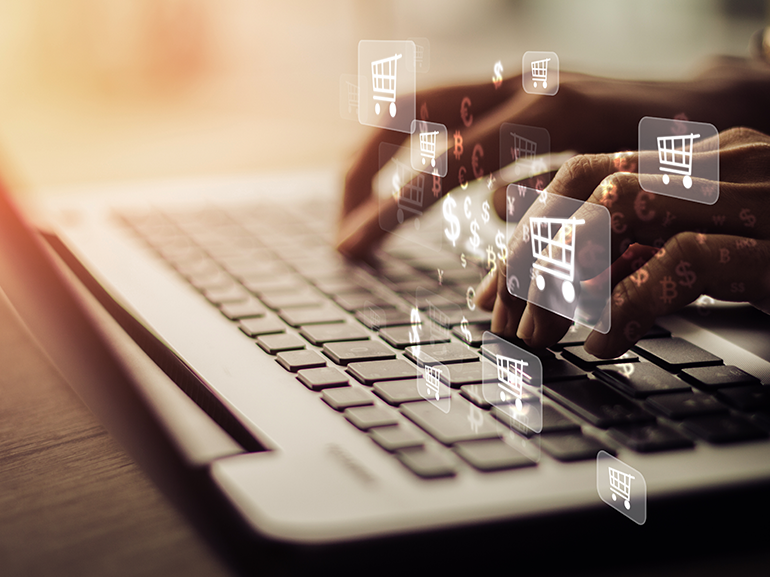 Over the last year, Chinese regulators met with Alibaba (BABA) to discuss the portfolio of media companies the online conglomerate owns, and voiced concerns about Alibaba’s range of investments. The company has been told to give up its interest in the South China Morning Post, Hong Kong’s leading English language newspaper.

In an attempt to control the political narrative, China introduced a vaguely worded national security law last year, criminalising sedition and foreign collusion, which may have toned down government criticisms by the press. Therefore, It’s possible that the Chinese government is concerned about Alibaba’s ability to shape public opinion through both traditional and social media.

Chinese authorities have been cracking down on tech, and began looking more intensely at Alibaba since its CEO Jack Ma made critical comments about Chinese bureaucracy in October 2020. Shortly after his statements, a planned IPO by the internet technology company Ant Group, an Alibaba affiliate, was cancelled two days before it was set to take place. Ma subsequently stepped out of the public eye for several months.

Alibaba was dealt another blow yesterday when the company’s UC Browser was removed from Chinese app stores. The removal occurred following a report by CCTV, a broadcaster supported by the Chinese government, accused the app of abusing consumer rights. The mobile browser was accused of running medical ads by unqualified companies, and has since apologised and offered to review the allegations.

In another possible concession to regulators, Alibaba plans to set up a version of its Taobao Deals app on the Tencent (0700.HK) messaging platform WeChat. Some merchants have already been invited to participate. Until now, Alibaba didn’t allow Tencent to offer services on its platform and vice versa.  It remains to be seen if Tencent will approve the Deals lite app. Tencent shares were down by about 1% yesterday.

Alibaba has caught the attention of Chinese regulators, and traders may wish to see if this trend begins to affect other Chinese companies.