Oil prices rose on Monday as major supplier Colonial Pipeline dealt with the aftermath of Friday’s cyberattack. The attack shut down service to the U.S.’s largest oil pipeline and the company advised that operations might not be restored until the end of the week. Gasoline prices were also affected as service stations struggled to find additional supplies to replace those cut off by the closure, as well as to meet growing demand as more people resumed travel. 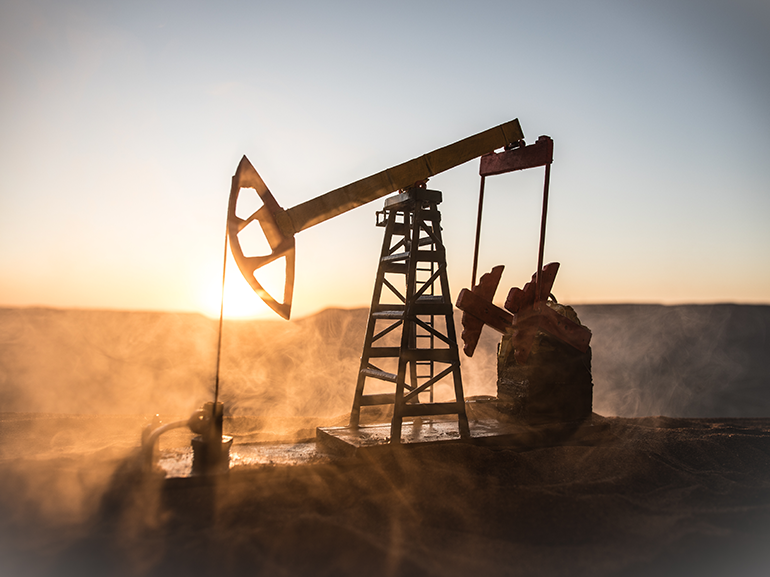 Colonial Pipeline typically supplies about 45% of the fuel consumed by those living on the East Coast. While the scale of the shutdown may have helped push the commodity price of Crude Oil and Gasoline up on Monday, both had fallen back to Friday’s price levels by the close of the trading day and were still trading down on Tuesday morning. This may be because the attack was seen as a temporary disruption unlikely to affect Oil prices long-term. On Tuesday morning, Crude Oil is trading down by 0.6% and Gasoline has dropped by 0.1% from Monday.

The U.S. government is working with Colonial to restore the company’s main line and is also investigating the ransomware attack alleged to have been undertaken by an organisation called DarkSide. The attack laid bare the vulnerabilities of the ageing U.S. energy infrastructure. These weaknesses were pointed out in President Biden’s calls last month for energy leaders to apply technologies that would strengthen the security of the power grid. The Colonial Pipeline breach follows a series of other high-profile cyber attacks, including a Microsoft (MSFT) Exchange Email Server hack in March 2021 that affected 30,000 people in the U.S. and 250,000 people worldwide.

The resilient demand for Oil in the U.S. and Europe may be helping to offset fears that a surge of the infection rate for COVID-19 in India will significantly impact demand in Asia, as Japan and Thailand also see renewed outbreaks. On a positive note, Saudi Arabia, the world’s largest Oil exporter, still plans to ship a full volume of Crude Oil to four Asian refineries in June, in keeping with the latest OPEC+ rollback on Oil production restrictions. As of now, Asian Crude Oil activity is expected to increase in July as China and Japan come out of seasonal holidays.

As the U.S. and Europe continue to recover from the global pandemic, it is possible that their demands for fuel will increase, especially as we head into the summer travelling season. It remains to be seen if this will be enough to provide support for Oil prices if India’s COVID-19 infection rates lead to significantly lowered demand in Asia.