Tesla (TSLA) closed out 2021 with a 45% rise in share price for the year and is considered by many analysts to be one of the success stories of the pandemic’s second year. How are this EV giant’s prospects shaping up as we enter the new year? 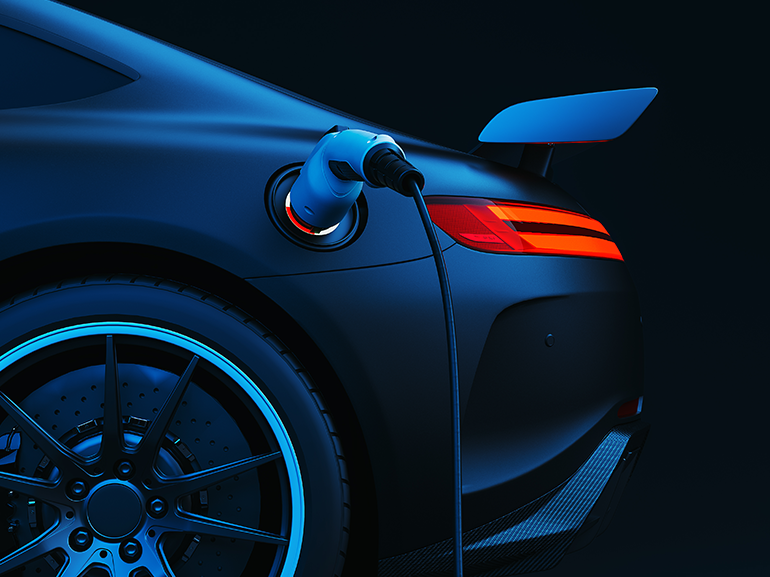 Tesla announced on Sunday that it had delivered over 936,000 cars to consumers over 2021–marking a nearly 100% rise over the previous year’s figure. This was proof to many industry watchers of Tesla’s successful business model, even as CEO Elon Musk’s offloading of shares in recent months caused the firm’s stock price to dip temporarily. Despite the drop in capitalisation following Musk’s tax-related selloffs, the electric vehicle manufacturer once again topped $1 trillion as last year drew to a close.

One reason for Tesla’s encouraging sales numbers may be the firm’s unique strategy of cultivating intra-company engineering expertise. The entire car manufacturing industry has been forced to grapple with production issues due to the global semiconductor chip shortage; it is expected by analysts from IHS Markit that 15% fewer vehicles will be produced in 2021 than were in 2019.

However, some say that Tesla has been able to avert the worst of it due to its unique advantages as a relative newcomer to the field. In contrast to venerable manufacturers like Ford (F) and General Motors (GM), the business models of which were designed in a different technological epoch, Tesla’s been able to create more and more of its vehicle components in-house, and thus quickly adapt its products to technical constraints imposed by the market. When faced with the global chip shortage last year, Tesla engineers were able to rework the vehicles’ software so as to allow the installation of alternative chips.

The EV manufacturer has also put deliveries to customers ahead of accessorisation; Tesla’s been known to ship cars to customers that are missing certain components if the sourcing of the latter would unreasonably delay delivery.

Furthermore, the company has prioritised designing its own silicon chips as more of its vehicles are slated to be autonomous, which could make Tesla even less reliant on external suppliers such as NVIDIA (NVDA). The rising costs of AI are leading other leading tech firms, such as Alphabet (GOOG) and Microsoft (MSFT), to move their chip design in-house as well.

However, the outlook is not all rosy for Tesla in the new year.

Last month, United States regulators opened probes regarding the safety of several Tesla models, including the Model 3, which made up a good portion of the manufacturer’s record-high 2021 deliveries. The American Department of Transportation began investigating deaths caused by autopilot malfunctions in August, and now the National Highway Traffic Safety Administration (NHTSA) is calling into question a feature in some Tesla vehicles whereby those seated in the car’s front seat can play video games on a dashboard touchscreen mid-drive.

Previously, this feature could only be activated while the vehicle was parked. Given that thousands of deaths on American roadways can be attributed to unfocused drivers every year, this probe could end up causing Tesla a headache, since the Passenger Play feature is present in nearly 600,000 EV’s delivered between 2017 and 2021. Tesla has come to an agreement with the NHTSA to disable Passenger Play while its vehicles are in motion, but the investigation has yet to come to a close.

The news of this investigation comes on the heels of Tesla’s December announcement that it would be recalling nearly 700,000 cars due to safety concerns surrounding camera and body issues. The issue identified in Model 3 sedans is that the vehicle’s rear camera is vulnerable to damage caused by the trunk being opened and closed. In addition, the front hoods of Tesla’s Model S have been known to spontaneously open while being operated, which can be exceedingly dangerous for highway motorists. Nearly one-third of the vehicles being recalled were delivered in China over the past seven years, potentially casting doubt on Tesla’s prospects for increasing its share of the EV market in the world’s second-largest economy, especially since the firm had to recall nearly 300,000 cars in June of last year.

Although Tesla has ambly faced up to challenges facing other firms involved in the electric vehicle industry such as production issues and chip sourcing, it is uncertain whether the manufacturing giant will be able to continue its 2021 stock price winning streak in the shadow of increasing safety concerns across the globe.