Alphabet and Microsoft reported quarterly earnings yesterday, with both companies posting sales and profit figures which easily surpassed analyst expectations. Alphabet (GOOG) saw a steep recovery in its advertising business and Microsoft (MSFT) surged ahead based on cloud services and PC sales. 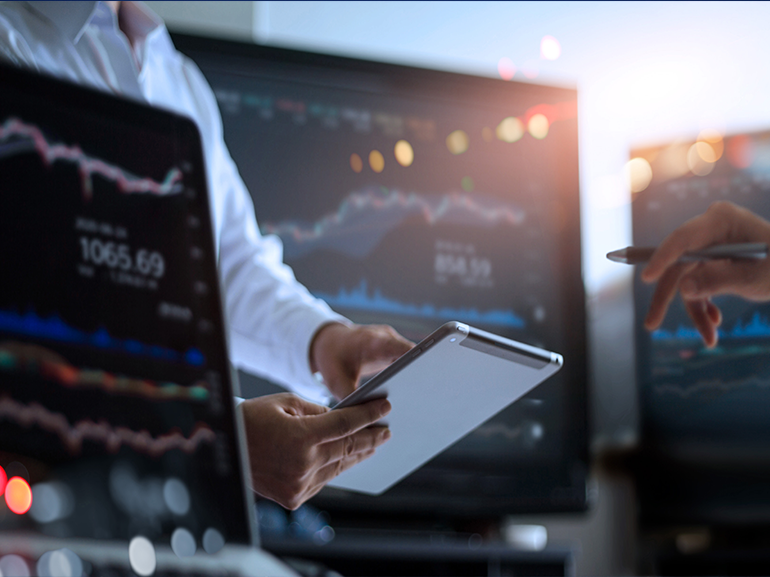 Alphabet pulled in $55.3 billion in revenues for Q1 2021with a record profit of $17.9 billion, against forecasted revenues of $51.7 billion. The company’s revenue climbed by 34% in comparison to Q1 2020, representing the company’s fastest annualized growth rate in four years, although last year’s earnings were seriously hurt by disappointing ad spending due to the start of the COVID-19 pandemic.

While Google Cloud sales failed to meet expectations, the division saw performance improve over the last year. In Q1 2021, the company lost $974 million on $4 billion in revenue, whereas in Q1 2020, the company lost nearly $2 billion dollars while pulling in less than $3 billion. That amounts to a 46% increase in sales year-over-year.

Even as Google advertising generated most of Alphabet’s revenue, YouTube was another big winner. The streaming service earned more than $6 billion in advertising revenue, more than 5% above analyst expectations, and almost 50% above what it brought in for Q1 2020. Perhaps even more importantly, YouTube viewership is rising, with 81% of U.S. adults viewing, up from 73% last year.

Microsoft’s stock price touched an all-time intraday high of over 264 prior to the company’s Q3 earnings report yesterday, posting its biggest quarterly revenue growth since 2018. The company earned $41.7 billion in comparison to analyst forecasts of $41.05 billion. This marks the company’s second straight quarter with more than $40 billion in revenue. Microsoft also saw 23% growth in its Intelligent cloud division, which brought in $15 billion in revenue for the quarter. The growing popularity of remote work environments might be affecting cloud service providers, and Microsoft appears to be benefiting the most from this change. PC sales were also healthy as consumers rushed to get computers which had suffered from stock shortages last year. Other segments which performed well include the Xbox and gaming division, which saw a 35% increase in revenue over the past year, along with the Windows OEM which has jumped by 10% year-over-year.

Both Google and Microsoft posted some of their best results in years. How will the markets react to these developments and to the upcoming earnings this week?