Alphabet shares surged to a new record on Monday following a Supreme Court decision ruling in its favour in a long-running copyright case against Oracle. Investors also appeared to be indifferent to the sudden departure of the head of Google’s autonomous vehicle unit Waymo on Friday. 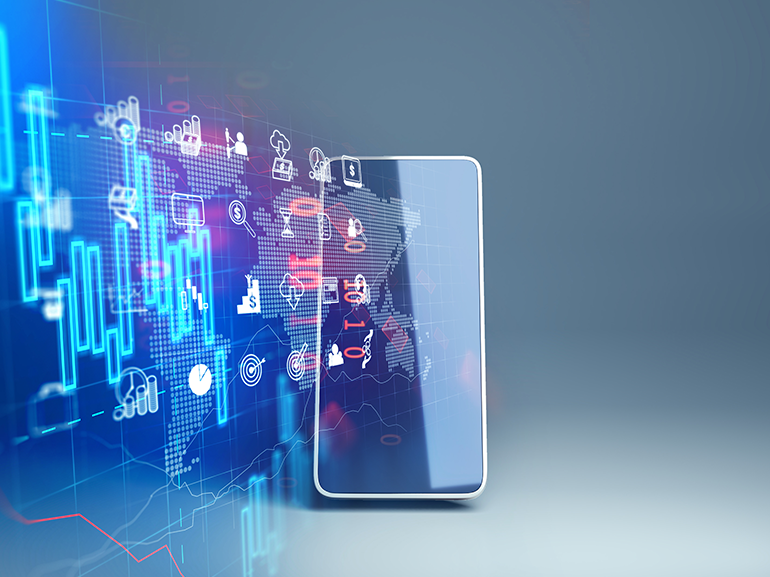 Alphabet (GOOG) has been entangled with Oracle (ORCL) since 2010 over the use of Oracle’s Java code in the development of the Android mobile platform. On Monday, the Supreme Court decided in favour of Google’s argument that the Java code fell under the “fair use” doctrine of copyright law. Analysts noted that this decision could be a victory for software developers who use reverse engineering to create new programming alternatives. During Monday’s trading, Google’s stock price went up by 4.1%, and interestingly, Oracle’s stock price also went up by nearly 3.3% after the decision.

Alphabet had also been dealing with the fallout from Friday’s resignation of Waymo chief executive John Krafcik after five and a half years. Krafcik failed to achieve Waymo’s goal of a fleet of 80,000 driverless cars, and the Waymo One driverless taxi service is currently only operating in Phoenix. While Krafcik stated that the succession had been planned since before COVID-19, some experts note that the appointment of dual replacements, Tekedra Makawana and Dmitri Dolgov, could signify an internal power struggle.

Several other Big Tech companies also performed well on Monday, including Apple (AAPL), Amazon (AMZN) and Tesla (TSLA), with Facebook (FB) and Microsoft (MSFT) share prices also posting new records. The gains may be due to positive market sentiment in the U.S., possibly thanks to strong employment numbers, active COVID-19 vaccination plans, and plans for increased government spending. As the market closed, Facebook rose 3.4% and Microsoft was up by nearly 2.8%.

Although Big Tech is showing signs of growth, traders may want to keep an eye out for new conditions as they develop.