Germany’s DAX (Germany 30) index is set to expand later this month. Testing company QIAGEN (QGEN) is set to feature among the 10 companies that will join the index.

After 32 years, the DAX-30 index’s operator, the Deutsche Borse Group, seems to have decided that the time has come to widen its membership list. On September 20th, the blue-chip index is expected to add a further 10 firms to its roster and become the DAX-40. 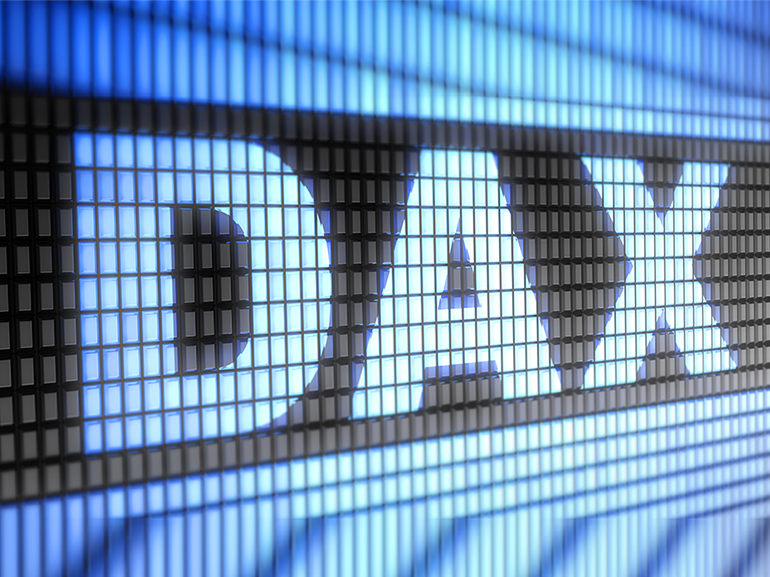 This move may have come in response to the public relations issues caused by the 2020 insolvency of Wirecard, one of the 30 companies listed on the DAX. Wirecard, a German-based payment processor, filed for bankruptcy after auditors discovered nearly $2 billion missing from its accounts.

The 10 companies to be added to the index will also face more stringent requirements than those for existing members; candidates will have to have had at least two consecutive years of profits, without taking taxes, interest, depreciation, or amortisation, into account. Some important investors have expressed excitement about the move to expand the DAX, and expressed hope that a larger index will be better able to reflect the German economy’s dynamism. Going forward, the DAX’s membership will be reviewed twice a year rather than once, to ensure a fresh mix of companies.

Since the DAX’s beginning in 1988, the index has performed well for its investors with an average yearly return of 8.6%, taking dividends into account. At first, the DAX mostly included firms in the chemical and banking sectors, but has since diversified and added carmakers, industrial conglomerates, and pharmaceutical companies. The firms that are most likely to rise to membership in the index this month include newer companies such as the online retailer Zalando (ZAL.DE) and food delivery service HelloFresh (HFG.DE), as well as more traditional picks like two spin-offs of industrial giant Siemens (SIE.DE). According to some, the companies that will be officially picked to join the blue-chip index can expect an increase in profits and publicity due to their new status.

One of the firms that will probably be joining the DAX as part of its expansion is genetic testing company QIAGEN. The firm was founded by a team of scientists from the University of Dusseldorf in 1984, and has been listed on the NASDAQ (US-TECH 100) since 1996. QIAGEN is currently headquartered in Germany and the Netherlands, and saw its first $1 billion revenue year in 2009, the same year that it became one of the first testing companies to release a clinically-verified test for the H1N1 virus.

As the DAX index moves to expand by a third this month, it remains to be seen what opportunities this prestigious listing will offer its new members and their shareholders.