The Pound jumped to its highest level over the Dollar in three years as the U.K. vaccine rollout advances. As much as 75% of the country is expected to be fully inoculated within the next month if the current pace keeps up and authorities expect to fully re-open the U.K. economy on June 21. 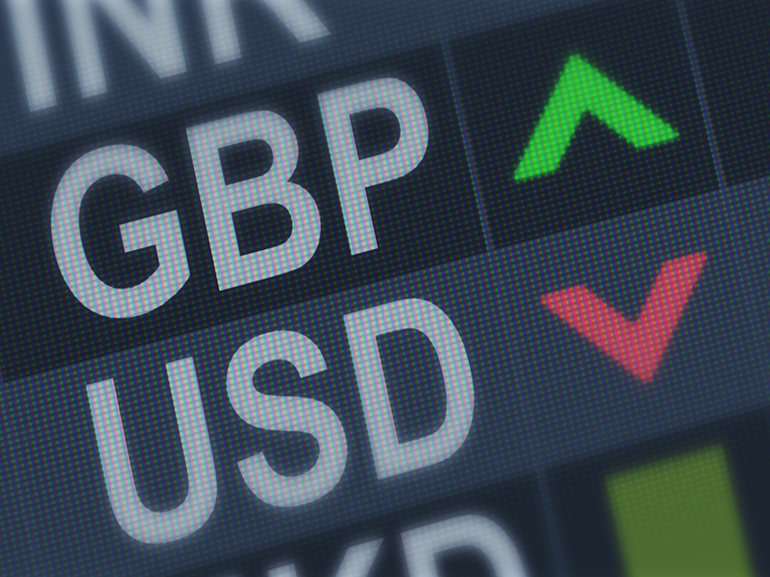 Trading in London was closed yesterday for a bank holiday. However, GBP/USD still rose as high as  1.42 on Monday, which was its best rate since April 2018. The currency pair ended up higher for the month of May, following another climb in April, for two straight months in positive territory. These increases may be due to England’s progress in containing the COVID-19 outbreak, even in spite of the highly contagious Indian variant within the country’s borders.

A recent study by Public Health England has shown that both the Pfizer (PFE) and AstraZeneca (AZN-L) vaccines have a relatively high success rate against the Indian strain, and Britain’s Prime Minister has decided that it does not pose enough of a risk to delay the schedule for easing the existing lockdown. On Monday, the country reported a single COVID-19 related death, which was the lowest toll since the beginning of the pandemic.

Some indicators suggest that the U.K. may raise its benchmark rate on the GBP by August 2022, and the market is waiting to see if the Bank of England will join New Zealand and Canada in signalling an imminent rise in interest rates.

USD weakness could also have been a driver for the GBP/USD gains as the USD fell during trading on the long Memorial Day weekend. On Monday, the U.S. Dollar Index dropped by almost 0.3% and also saw its second consecutive month of decline. This may be related to an increase in U.S. Treasury Yields to 1.61%, which could be lowering the demand for the Dollar as a safe haven. Additionally, unlike the Bank of England, The Federal Reserve is continuing to reject the idea of increased interest rates in the near to mid-term.

The Pound is experiencing a revival as the U.K. proceeds to vaccinate its population. Can this growth last or will the GBP sink back down?