Fed chair Jerome Powell indicated on Wednesday that moderate interest rate hikes are anticipated and may begin in December, however he pointed out that until concrete evidence of improvement on inflation materialises, the monetary policy is likely to remain tight for some time.

The statement follows six meetings and a 3.75 percentage point increase in interest rates this year. The Fed increased interest rates by 75 basis points in each of the previous four meetings. Additionally, Fed officials are optimistic that by decelerating rate hikes, they might reduce the possibility of overtightening, which might cause the economy to enter a recession and necessitate the easing of monetary policy.

By emphasising that the central bank is now likely to increase rates to a higher endpoint rate than had been anticipated and to hold them there for longer, Powell tried to suppress the decision to halt the tightening trajectory. The concern for the economy at this point is how long the Fed will keep raising interest rates to control inflation as GDP growth slows, inflation dampens, and the labour market starts to free up. 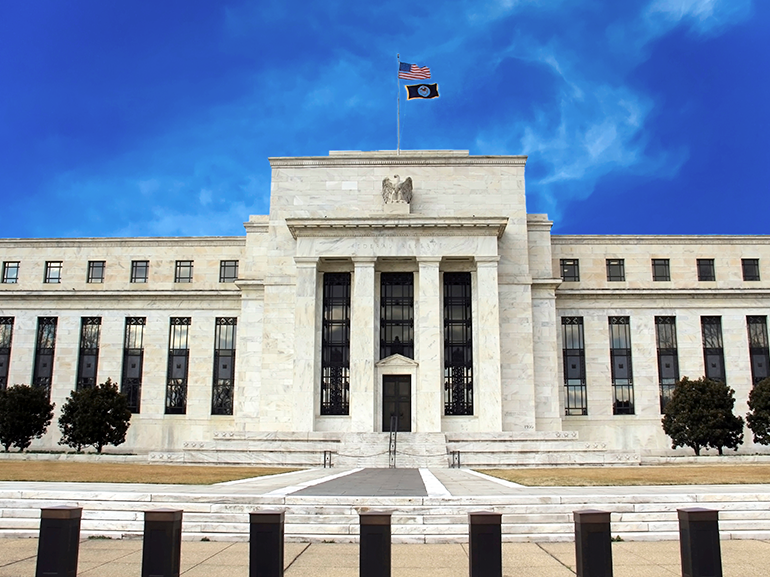 One of the top performers was the Japanese yen, which reached its highest level against the greenback in over three months, pushing the USD/JPY Forex pair down by nearly 1.2% as of the time of writing. Figures showed that during Q3, Japanese capital spending increased at the quickest rate in four years, also helping the currency, raising hopes that the nation's unexpected fall in third-quarter GDP will be more positively reviewed. Greater third-quarter capital spending data also helped the Nikkei 225 (Japan 225) index rise over 0.9%, providing a modest glimmer of hope in an otherwise troubled economy.

In anticipation of a wider relaxation of COVID-19 limitations in the nation, the Chinese yuan increased in value on Wednesday, pushing the USD/CNH Forex pair down by over 1.3%. This week, some COVID restrictions were loosened in two significant Chinese cities amid mounting public opposition to the government's zero-COVID policy, perhaps bringing renewed optimism regarding the Chinese economy. However, as of the time of writing, the greenback was on the rebound against China’s national currency, bringing the USD/CNH up by 0.5%.

Following the comments rate-sensitive tech stocks boosted. The biggest gainers were Meta (META), up nearly 8%, Alphabet (GOOG), and Apple (AAPL), up more than 6% and nearly 4.8%, respectively.

The Fed has been attempting to show their sustained commitment to getting inflation under control while also trying to avoid a broad-based market recession. With the holidays approaching, it's hard to predict if the coming days will be good news for those who are hoping for a respite from market volatility.