Today, Facebook (FB) introduced Facebook News -its dedicated and curated news section- in the U.K., as a special tab in its mobile apps. 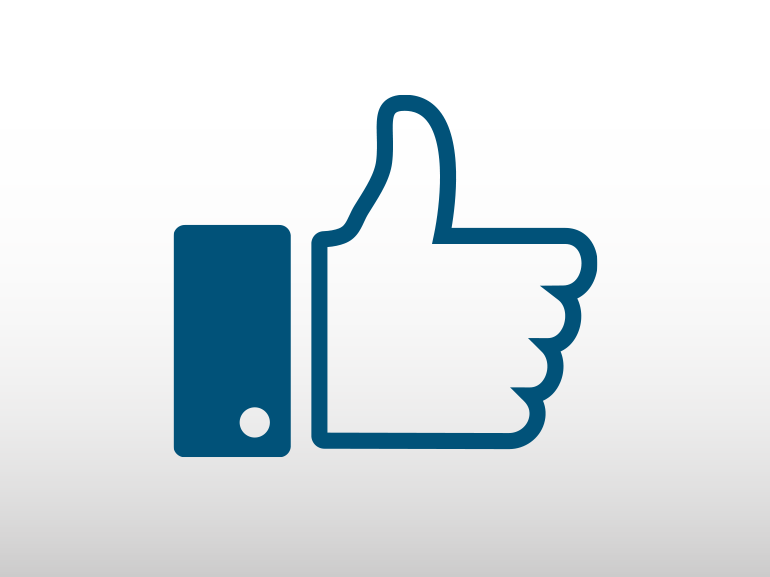 The U.K. is the first Facebook News market outside of the U.S., where it launched last year. It will include a curated mix of news that incorporates top stories, personalised news, as well as special sections for health, science and technology, sports and entertainment news. The section will include content from several major news publishers, such as The Guardian, Sky News, Financial Times and Channel 4.

Facebook has agreed to pay publishers to licence their content, which, together with bringing more subscriptions and advertising opportunities,will boost the publishers’ earnings. Supporting local publishers can also be seen as an attempt by the social media giant to avoid further regulation of the news media market.

Another goal of Facebook News is to provide more balanced content to users than what’s found in their news feeds. With this, Facebook seeks to improve its reputation as a news source, in times when the internet and social media are full of unreliable information.

The launch comes just as Facebook is about to release its Q4 2020 earnings tomorrow, along with other big companies such as Apple (AAPL) and Tesla (TSLA).

Facebook’s move comes as Australia plans to move ahead with a “news media bargaining code,” that will require tech companies like Facebook and Google to negotiate payments to media outlets for the rights to use their content. This comes as tech companies’ revenues have greatly increased, while media companies have seen the opposite.

As a result, Google has threatened to pull the use of their search engine in Australia, and requested a revision of the proposal. The Australian government, on the other hand, doesn’t seem affected by the threats, and argues that Google and Facebook have excess market power in the country.

As regulation tightens for tech giants, time will tell if moves like the launch of Facebook News, in which the company pays news providers for use of their content, will help global governments ease their pressure.