The past year has been challenging for American consumers, with soaring prices everywhere, interest rates that are rising rapidly, and a cooldown on the property market. With the holidays just around the corner, the question is being raised: are consumers finally tapped out?

In the coming days, large amounts of data will be released that will provide crucial hints regarding the state of the economy. Along with a flood of reports on retail and tech earnings, the government will release October retail sales data on Wednesday. 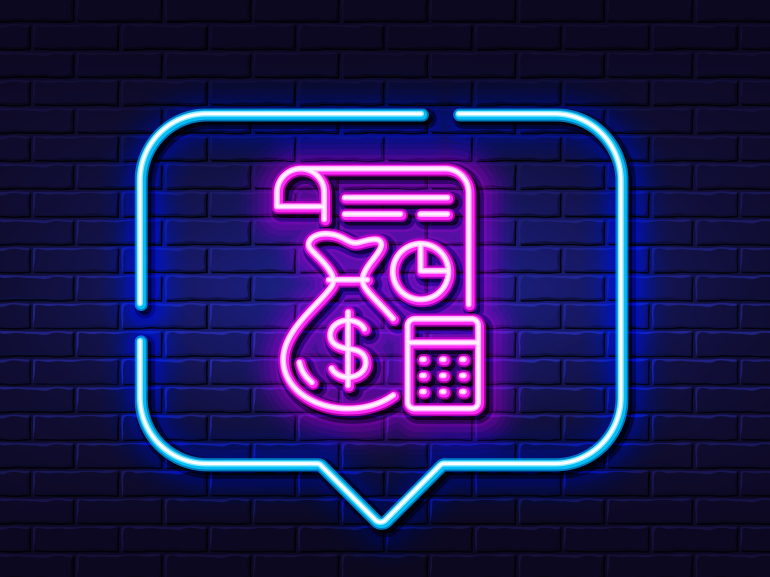 Retail giants Walmart (WMT) and Target (TGT) are expected to release Q3 earnings on Tuesday and Wednesday respectively. Walmart is anticipated to gain from a successful back-to-school season as well as from a movement in consumer preferences toward value in the face of growing costs. Nevertheless, as consumers spend more on food and less on luxuries, inflation is changing the mix of sales and margins. The company's inventory will play a big role since it made an effort to clear out surplus products and reduce markdown risk before the holiday shopping season. Whether this quarter’s earnings release will help Walmart recoup the 1.5% decline its share price has seen so far this year is as yet uncertain.

In general, October saw a decline in retail sales as more sales campaigns from vendors with large inventories resulted in lower net sales despite higher traffic. Nevertheless, the flight to value helped October’s non-cash sales at Walmart. Target, with a 2,000-store network, has witnessed an over 25% decline in share price this year. In line with last year, it has stated that it intends to hire up to 100,000 temporary employees in stores and distribution hubs during the holiday season. How will the stock's performance be impacted by this significant hire? (Source:The Washington Post)

Alibaba (BABA) is set to release Q2 earnings on Thursday. The Chinese e-commerce titan may see its first year-over-year increase in adjusted EBITDA margin since 2019 as a result of forecasted reduced losses at Ele.me, its online food delivery platform, and Lazada, its Southeast Asian subsidiary. For the first time in its 14-year history, Singles' Day sales have been kept secret, despite being the world's largest shopping festival, dwarfing Black Friday and Cyber Monday in terms of size and growth. As Alibaba may report event sales along with earnings, whether the firm’s shares will recover from their over 40% decline so far in 2022 is unclear. (Source:Bloomberg)

Will NVIDIA's Shares Continue to Soar?

NVIDIA (NVDA) is set to unveil its quarterly earnings after the closing bell on Wednesday. The semiconductor giant's shares have had a difficult year, declining by over 44% year to date and significantly underperforming the market as a whole, however,  its share price has surged over the past month, adding more than 40% to its value and vastly beating the S&P 500 (USA 500).

NVIDIA currently faces challenges from restrictions on chip sales to China and a decline in PC demand, but in 2023, the company will mostly concentrate on expanding its crucial data centre business. The new A800 graphics processing processor, which NVIDIA introduced in response to the United States government's embargo on the sale of semiconductor technology to China, and the projected rise in expenditure on data centres, servers, and network infrastructure may be among the positive aspects. All eyes will be on the upcoming earnings announcement.

The concerns and anxieties that have agitated the American economy thus far in 2022 have not spared the retail and technology sectors. Traders may have a better grasp of how these various companies have managed these issues as well as the direction they are headed in the near future after this week's earnings releases and October retail sales figures.