As a potentially final round of EU and UK talks take place in England this week, sticking points come down to fishing rights and energy production. 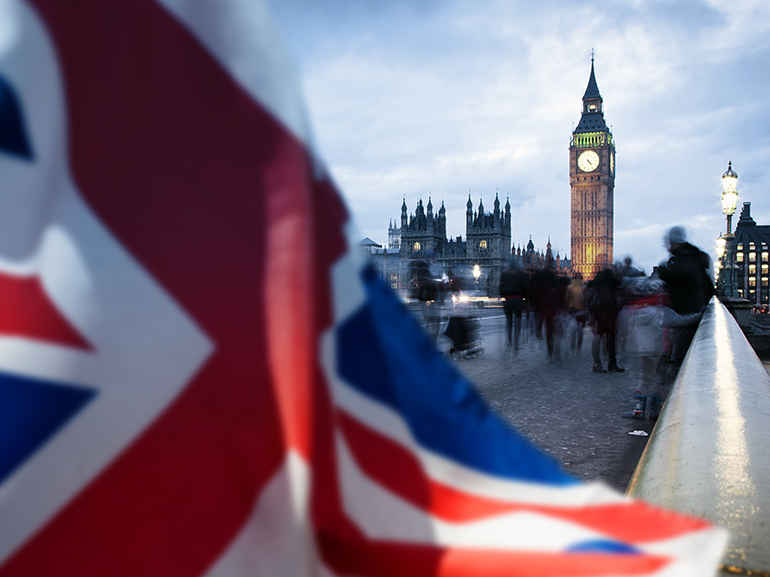 Recent lockdowns across the continent have not slowed down the UK's plans to complete their separation from the European Union at the end of this year. As the December 31st deadline looms, Boris Johnson’s refusal to share British waters with EU fisheries may put the UK's larger interests at risk and may be a significant hurdle for Brexit negotiations to progress. This includes possible damage to British energy companies and their ability to provide a reliable energy supply across the United Kingdom.

Approximately 7.1 Billion USD of Natural Gas (NG) and electricity are sold across the English Channel from continental Europe to the United Kingdom every year. While the UK’s energy dependence is currently supported by pipelines and cables between Ireland, Belgium, the Netherlands, and France, there are more planned within these countries and beyond.

It is unclear how EU negotiators will use this as leverage in Brexit negotiations, if at all, but UK utility suppliers, such as EDF (EDF.PA), E.ON (EOAN.DE) and others may face tough times ahead if they can not secure reliable supplies. This issue has been exacerbated since the closing of the Rough gas storage facility, forcing a greater reliability on the EU to supply Natural Gas.

If the UK’s energy supply becomes unreliable, that can have a large implication for residents and global traders as well.

This year has seen high volatility in the energy sector, with WTI Oil (CL) struggling to remain above $40 per barrel. It is unclear how contested waters and energy prices will affect Brent Crude (EB), which is extracted from the Northern Sea. In addition, Natural Gas, a popular energy source to power electrical plants, seems to have broken its two year slump, trading higher this quarter and potentially adding stress to consumer utility prices.

Today’s early morning trading has seen the Euro (EUR/GBP) gain 0.4% against the Pound. The Pound has also fallen during early hours against the Japanese Yen (GBP/JPY) , US Dollar (GBP/USD), and the Swiss Franc (GBP/CHF).

It remains to be seen how the UK and EU will proceed before, as well as after, Brexit. How will markets react to any agreement, or lack thereof.