Observers may expect that a strong economy should lead to a strong stock market. That, however, is not necessarily true in all cases. First, the stock market and the economy are two different things. The economy is measured by the wealth it creates, while the stock market is determined by the supply and demand of investors, who buy or sell according to their expectations of company returns in the future.

This seemingly counterintuitive reaction of the market to good or bad news may be baffling to the uninitiated market participant. 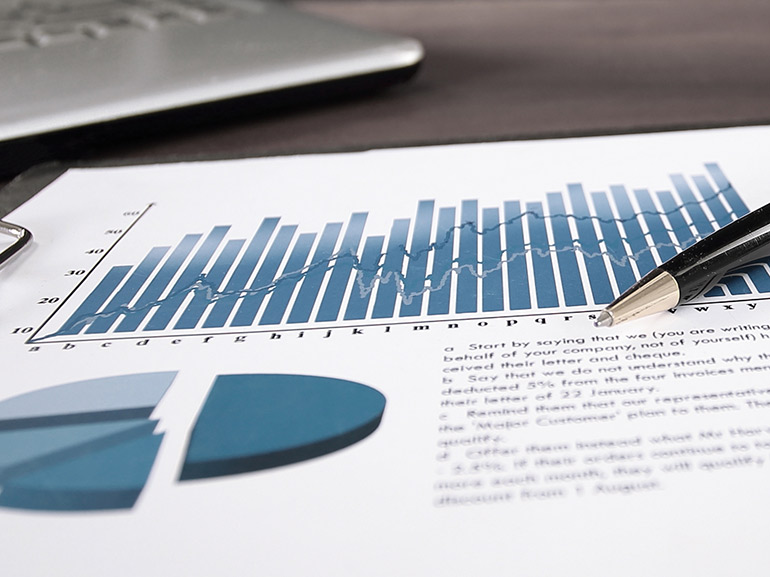 There is an old Wall Street saying: “Buy the rumour, sell the news”. That means that if investors expect a positive development, they buy an asset they expect will benefit before the good news becomes widely known. For example, the S&P 500 Index (USA 500) and the U.S Dollar Index (DX) may fall upon the release of positive economic data, if investors already priced it before it happened. In other words, after an asset has already risen, and some investors made a profit, they could decide to cash out, thinking the positive move was exhausted.

If investors invest in the market even after negative economic data, some market observers argue that it could occur especially in an economy infused with quantitative easing.

Furthermore, the next Nonfarm Payrolls headline figure - to be released on Friday at 8:30 EDT - may have an especially strong impact on investors. In last week’s Jackson Hole Federal Reserve symposium, Fed Chief Jerome Powell said that the Fed’s tapering its balance sheet, already bloated for years, and rising interest rates depending on continued jobs growth. The Fed’s balance sheet is the sum of all its bond purchases, which is the way it injects cash into the financial system. Former Fed Chair Ben Bernanke introduced Quantitative Easing (QE) to ensure that available credit does not run out after the 2008 crash and in the Great Recession. Bernanke did his PhD thesis on the Great Depression and argued that it could have been avoided if Americans had faith in the financial system and would therefore avoid a bank run.

A good example that investors don’t necessarily invest according to the economy’s conditions may be March 13th. The S&P 500 Index rallied on stimulus hopes despite concerns over the economic recovery amid the pandemic. The S&P 500 Index added 9.2% to 2,711.02, registering its sharpest rally since 2008.

How Would the S&P 500 Index and the Dollar React to Friday’s Jobs Report?

So, what are analysts expecting of the Nonfarm Payrolls? Given that private payroll expanded by 374,000 last month, falling well short of the estimated 613,000 new jobs, some expect it as a warning that the Bureau of Labor Statistics may also disappoint.

If that scenario will follow through, will investors once again buy into the S&P 500 Index and the dollar? A slowing jobs market would add evidence to Coronavirus’s disruption of the labour market. This may raise the hopes of traders for continued Fed stimulus to support the economic recovery. On the other hand, investors may choose to focus on the risks to the economic recovery, as the Delta strain disrupts a much anticipated, yet fragile, post-pandemic recovery, and sell-off, after all.