Chinese manufacturers felt the squeeze as China’s Producer Price Index (PPI) rose by 9% in May 2021 year-over-year according to a report released on Wednesday. The PPI measures the change in production costs as goods come into the factory, and this increase has been the highest since September 2008. This figure follows another steep increase in April of 6.8%. 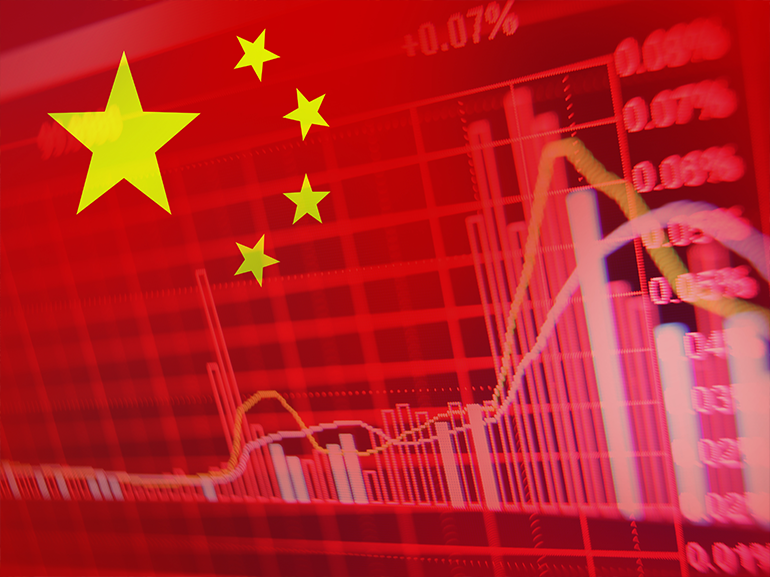 China’s Consumer Price Index (CPI) was also higher in May 2021 compared to May 2020. However, the change in growth was a more modest 1.3%. The CPI was notably higher last month than the 0.9% recorded in April. Nevertheless, it was below the expected 1.6%. This gap between China’s CPI and PPI is leading to lower profits for producers who are still unable to pass on their costs to consumers.

Demand for goods is also being affected due to continuing lockdowns in certain areas, such as the Guangdong province. While producers might seek to pass their costs on to the global market, it is unknown whether the overseas consumers are ready to absorb additional costs.

While China’s 9% PPI increase was above the forecasted level of 8.5%, its effect was blunted because of the abnormally low base. Prices in May 2020 actually fell by 3.7% during the start of the COVID-19 pandemic. This year’s increase is being fueled partly by rising costs of raw materials, such as iron and steel, as well as the mounting global demand for commodities like Oil.

Crude Oil (CL) is currently trading above $70 per barrel which is its highest price since October 2018. Costs in China’s Oil and natural gas extraction industry were nearly double compared to a year ago, although it was not the only sector to see a growth in costs, as prices for semiconductor chips and supply chain components were also affected.

Rising prices may cause Chinese investors to move to Gold (XAU) as falling Treasury Yields and a weakened Dollar might make the metal appear more attractive as a hedge against inflation. China is the world’s third-largest importer of gold, and in April the People’s Bank of China made it easier for non-monetary gold imports to enter the country. Investors could possibly be looking for the results of Thursday’s CPI data to see if the Federal Reserve is likely to begin tapering or adjust interest rates. Gold was trading down by almost 0.2% on Wednesday, and the Dollar opened higher against the Yuan this morning. However, the USD/CNH Forex pair has since slipped by about 0.2%.

As prices rise for Chinese manufacturers, consumers may face greater inflation. It remains to be seen whether this would increase or decrease investor appetite for Gold.