Chinese official PMIs came in below expectations, falling to lows not seen in 7 months, amid anti-covid policies estimated to be impacting up to a quarter of the country's GDP. The report comes after a series of protests across the country against its zero-Covid policy. Authorities announced measures interpreted as signs of covid restrictions could be easing, sending the Hong Kong 50 (HSI) index 2% higher on Wednesday. 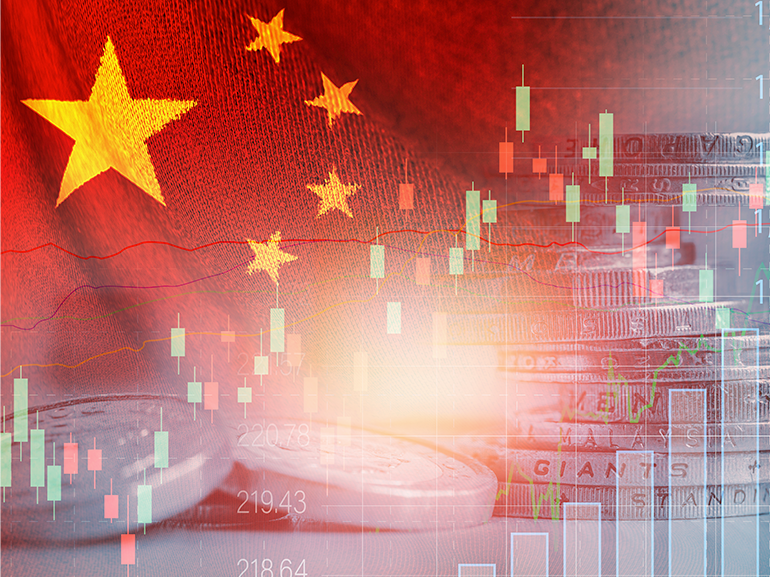 A wave of protests throughout China got headlines over the weekend, focusing on the widespread discontent with China's zero-covid policy after ten people passed away in an apartment fire in Urumqi due to strict lockdown rules. Public gatherings in protests were then seen in Beijing, with reports of at least one incident of protesters calling for President Xi to resign. Protests on this scale are sporadic in China and are combined with increasing covid cases.

On Tuesday, Chinese health officials responded to the situation, defending the current policy but pledging to modify some measures to reduce the impact. China's CDC deflected blame from the policy themselves to local officials taking a "one-size-fits-all approach" and being excessive in its application. Following outbreaks, an official stressed that lockdowns should be lifted as quickly as possible.

In a move interpreted as presenting a path towards reopening, Chinese health authorities emphasised progress in vaccinating people over 80. China's vaccination rates lag other countries, and authorities launched a new push for the elderly to get booster shots. Getting the vaccination rate higher is seen as a way for China to exit the zero-covid policy.

According to official data from the National Bureau of Statistics, activity in the manufacturing and services sectors contracted in November. Analysts point to a combination of strict covid measures and rising cases that have occasioned new lockdowns and is expected to weigh on the economy well into next year.

Manufacturing PMI fell to 48 compared to a poll of economists projecting 49. All subindices of the measure shrank, as well. New orders, as well as export orders, dropped, driven by weaker demand. The pressure from the housing industry issues and worries over intensified covid lockdowns are seen as weighing on factory activity. The official PMI measure focuses primarily on large, state-owned companies. The measure of smaller firms is tracked privately by Caixin and will be published tomorrow, Thursday, December 1st.

In response to indications that Chinese authorities had managed to contain protests and to interpret the change in tone from Chinese health officials as a move towards easing covid policies, Asian stocks moved higher, despite the disappointing PMI figures. Guangzhou was the latest major city to announce the easing of restrictions after witnessing protests. It follows the province of Xinjiang, which vowed to ease lockdown restrictions over the weekend in the middle of protests. Xinjiang is where the inciting incident in the capital Urumqi happened.

Is there Potential for Recovery?

Over the past month, Chinese authorities have made a series of moves to prop up the economy. Among those was the recent lowering of the reserve requirement ratio for banks and the loosening of financial curbs on the property sector. However, analysts point out that the measures themselves are not enough to boost the economy significantly, which would depend on how the changes in how China tackles the spread of covid. But, the latest report shows cases have lowered since the weekend, another factor contributing to more optimism in the equity markets.

US-listed Chinese stocks have posted the most significant gain ever, despite the uncertain timeline for China's reopening. Analysts point to the measures announced by health authority as "baby steps" towards reopening, but the direction is clear. How long it will take for the threat of further lockdowns to be eliminated remains an open question.

Meanwhile, China's policies have had a disruptive effect on the global automotive industry. Many carmakers have had to adjust their production schedules and supply chains. Some analysts believe this could lead to a new wave of consolidation in the industry. Honda (HMC),Volkswagen (VOW.DE), BMW (BMW.DE), Yamaha, Mitsubishi and Toyota (Toyota) were the latest to report disruptions owed to staff or component shortages.