China is preparing a test run of their Digital Yuan, delivering 20 million Yuan (Equivalent to about $3 million) to individuals via lottery system. 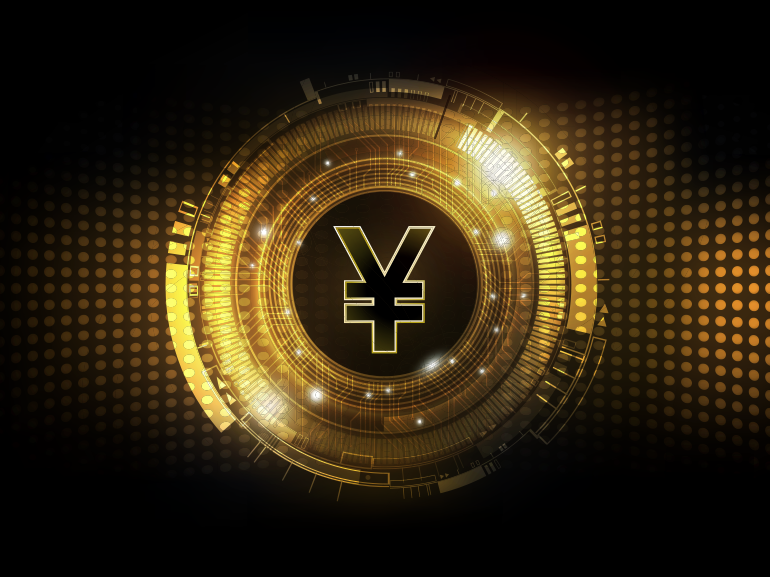 Residents in the Chinese city of Suzhou, about 105 kilometers west of Shanghai, will be able to apply to win 200 Yuan via a lottery system. This digital currency will be sent via app and can only be used at one of the country’s largest online retailers, JD.com (JD).

Back in October, China’s central bank, the People’s Bank of China, distributed a total of 10 million Yuan to individuals in the tech hub, Shenzhen, in a similar manner. These test projects of Central Bank Digital Currencies (CBDC) are a step towards either a paperless currency, or an alternative currency that can work alongside existing currencies. Unlike decentralised cryptocurrencies such as Bitcoin (BTCUSD), Ethereum (ETHUSD), Ripple XRP, or other digital coins, the Yuan will be managed by a central bank.

While other governments, such as the United States, have mentioned the potential for central-bank controlled digital currency one day in the future, China seems to be the largest economy to be piloting this program, potentially making international trade more seamless by relying on blockchain technology.

November’s exports from China jumped 21.1% compared to a year earlier. This demand has been the fastest growth since February 2018 and has increased their trade surplus with the US from $31.3 billion in October to $37.42 billion in November. This is in addition to China planning to overtake the US in Oil production in the coming years.

All of this may be having an influence on the US dollar’s falling valuation against the Chinese Renminbi (USDCNH) which has fallen 9.1% from its May 27th high of 7.19CNH to 6.53CNH during this morning’s trading.

While the digital Yuan is still in its pilot phase, a push by the Chinese government to test a viable CBDC blockchain coin may be felt by currencies around the world.