On Tuesday, Mexico’s health ministry published regulations for the use of medical cannabis, moving towards becoming the world’s largest legal cannabis market in terms of population. 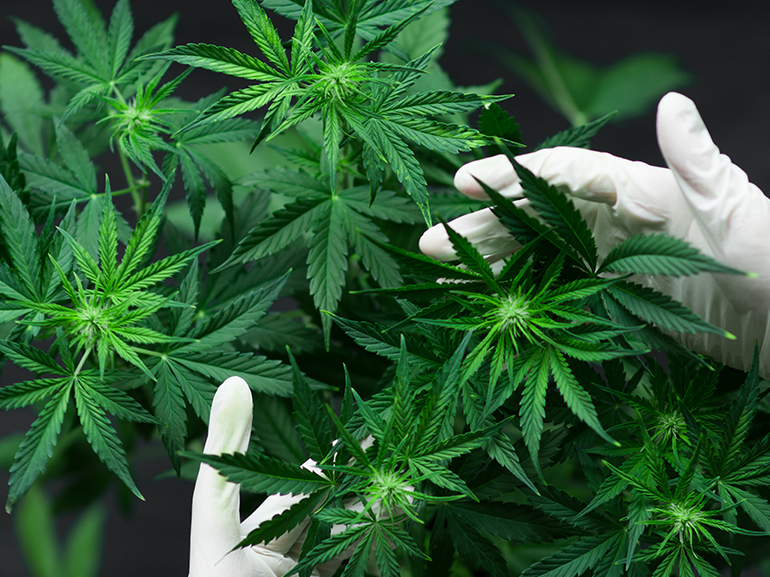 The regulation will allow medical research on cannabis products by pharmaceutical companies, and is part of a broader reform effort taking place in the country to regulate the use of marijuana.  The regulation also sets guidelines for sowing, cultivation and harvesting of medical marijuana. This will allow Mexican soil to be legally used for growing marijuana, and will authorise imports from abroad.

Mexico is also in the process of legalising the recreational use of marijuana, which has already been approved by the Senate. The decriminalisation of marijuana was approved in the country in November 2020, which allowed individuals to possess up to an ounce of cannabis and to grow up to four plants at home. This also created a legal framework for cannabis licensing and sales by the government.

Legalisation could help subdue Mexico’s narco-violence. It also signifies a major change in a country that has long suffered from enmities between drug cartels who have made significant amounts of money by illegally growing and exporting marijuana.

Cannabis stocks can be considered one of the biggest winners of 2020 after four more U.S. states legalised it for recreational use.  Now Mexico’s move towards legalisation could open up a big market for marijuana, as well as put pressure on the U.S. government, which could end up sandwiched between two countries where cannabis is legal. This, together with the upcoming shift in the U.S. government, could further help legalisation in the U.S. at the federal level and open the market even more.

News of Mexico’s steps resonated in the market, and shares of cannabis companies have gone up since Tuesday. Tilray (TLRY) had the biggest jump with 22%, followed by Aphria (APHA) and  Cronos Group (CRON), which rose 10.6% and 9.1% respectively. Other Cannabis Stocks also reacted, with Aurora Cannabis (ACB) going up 4.7%, and Canopy Growth (CGC) rising  2.4%. As a result, the Cannabis Stock Index (BGCANG) has also pulled up 6.2% since Tuesday.

Mexico moving further towards legalisation of marijuana could create a major legal market and open the ground for new players. It remains to be seen if that, combined with the imminent change in the U.S. government could further help the case of Cannabis stocks.