As the global economy struggles to ascertain the possible fallout for fossil fuels and Oil supply lines against the backdrop of the crisis in Ukraine as well as accelerating climate change, electric vehicle companies have hit an uptrend. Despite the challenges facing the industry, EV firms in China, as well as the United States, are on the rise. 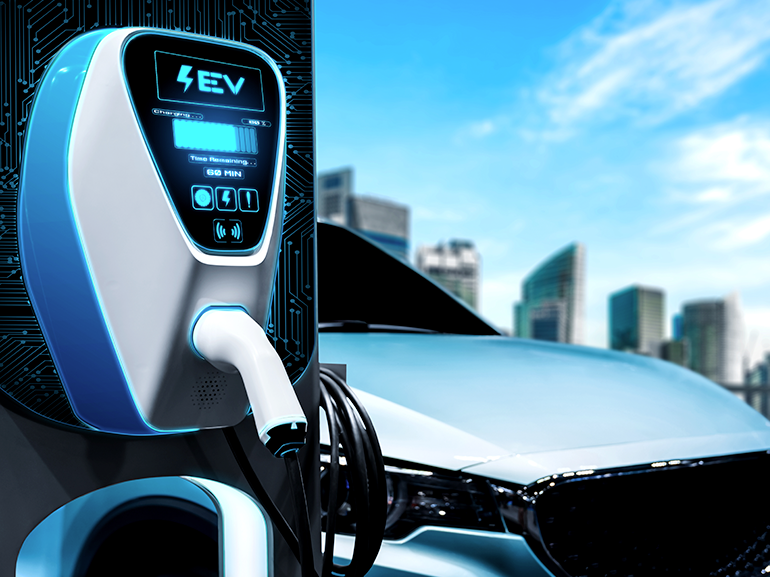 The Chinese economy may still be reeling from the lockdowns put into place in metropolises Shenzhen and Shanghai, but several homegrown electric vehicle pioneers have seemed to be going from strength to strength in recent months.

On April 1st, Guangzhou-based firm XPeng (XPEV) reported its delivery figures for March and Q1 2022. This flagship smart EV manufacturer delivered over 15,000 cars last month, more than double the corresponding quantity from March 2021. XPeng’s proprietary P7 sedan model accounted for more than half of March’s vehicle deliveries, a sharp rise considering it only began being delivered in June of 2020. Over the course of 2022’s first quarter, XPeng delivered nearly 35,000 cars to consumers, more than 150% more than in Q1 2021.

Start-up Li Auto (LI) also boasted a rise in deliveries so far this year despite production issues resulting from a rise in COVID-19 infections in the area surrounding its production facility near Shanghai. The firm has delivered more than 31,000 cars since the start of the year, 150% more than Li Auto got to consumers in Q1 2021.

Shanghai-based multinational EV manufacturer, NIO (NIO), hit a quarterly record of nearly 26,000 vehicles in the first quarter of this year. The firm’s deliveries in March alone added up to nearly 10,000 cars, an almost 38% rise from last year’s figure.

China’s domestic electric vehicle industry may be hitting its stride, with the three aforementioned manufacturers posting double-digit jumps in share price during the second half of March. However, it remains to be seen whether this key cog in Asia’s largest economy’s engine can continue posting such impressive delivery numbers as the coronavirus pandemic’s trajectory in the country is still opaque.

American EV giant Tesla (TSLA) also reported a jump in vehicle deliveries in the first quarter. Increasing by more than two-thirds over the past year, a record of over 310,000 Tesla models hit the road over the first three months of 2022.

Supply chain issues had been a major concern of Tesla executives given the ongoing semiconductor chip shortage; in contrast to the continued impact the lack of these vital components is having on traditional automakers like Toyota (TM) and General Motors (GM), Tesla seems to have figured out the formula for keeping delivery levels ahead of the curve.

However, this EV pioneer helmed by billionaire Elon Musk may not be out of the woods yet. Vehicle production has had to be halted several times at Tesla’s facility in Shanghai due to COVID-19. While the plant was originally to resume business-as-usual today, the continuing lockdown in China’s eastern commercial center has scuttled these plans. Given that 16,000 vehicles pass through Tesla’s Shanghai factory each week, it remains to be seen how the seemingly never-ending global pandemic will influence Tesla’s Q2 numbers.

Other issues facing the company going forward spring from sources far from Asia’s COVID-19 epicenter. CEO Elon Musk has already stated that continuing U.S. inflation is having an effect on Tesla’s bottom line. Furthermore, key metals needed for car manufacturing like aluminum and nickel have become more expensive following the breaking out of hostilities in Eastern Europe. Tesla, like its Chinese peers XPeng and Li Auto, has already seen fit to raise prices in response to these upward cost pressures. However, a recently-inked nickel supply deal with Brazilian firm Vale (VALE) could put Tesla in a good position to ride out metal shortages in the coming months.

Tesla’s share value has been on a sharp incline over the past month, rising by over a quarter since the beginning of March, but given significant hurdles to smooth production from its Shanghai location as well as its newly-opened German plant, it’s still unclear whether the firm’s strong first-quarter numbers will be repeated going forward.

In conclusion, the electric vehicle industry on both sides of the Pacific has seen an upturn in fortunes so far in 2022. However, despite perhaps being boosted by growing numbers of consumers turning away from fossil fuels, supply chain volatility could clip the wings of further strong growth as the year continues.