Markets were shaken as the British Pound Sterling (GBP/USD) dropped against the USD this week and a new round of Coronavirus restrictions are set to go into effect across the UK.

In an effort to clamp down on surging Coronavirus cases, which are approaching 400,000 total cases across the UK, the UK’s Cabinet Office Minister, Michael Gove hinted at a new wave of measures to be implemented in an effort to preserve public health. In addition, Gove made a public request for all workers who are able to work from home to prepare to do so.

The first of these new measures, requiring hospitality venues to close doors at 10PM, are scheduled to go into effect on Thursday night. While venues and pubs will be allowed to operate during the day, it is a blow of uncertainty during a month that has put the UK’s economy in the global spotlight following floundering Brexit talks. 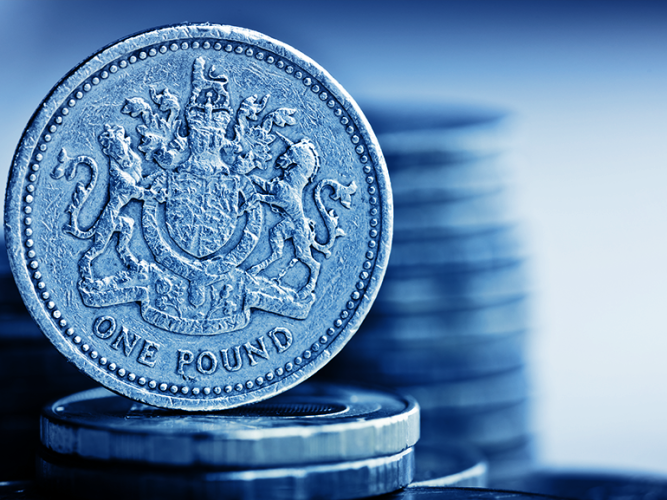 While British Prime Minister Boris Johnson is planning to address the nation in the coming days with wider restrictions, traders seem to be bracing for difficult times ahead.

After lockdowns earlier this year, the looming threat of a “no-deal” Brexit, and a potential second wave of lockdowns, the British Pound is continuing a volatile year by settling around 1.28USD. This is lower than its bottom during the 2008/2009 global recession when it hit 1.4 against the dollar in March 2009.

Adding to an already rocky September, global markets reacted to the falling British pound, the country’s growing Coronavirus cases, and other factors, by continuing to slide.

UK markets wiped away £50 billion with the biggest losers remaining in the travel and hospitality sectors. For example, the LSE’s FTSE100 (UK100) lost 3.4% and IAG (IAG) shed 12% yesterday.

London’s market is not alone in this bearish September.