Elon Musk hinted on Wednesday that Tesla may return to accepting Bitcoin (BTCUSD) as a form of payment. His remarks at the B Word Conference may have led to a jump in the price of Bitcoin and Ethereum (ETHUSD). 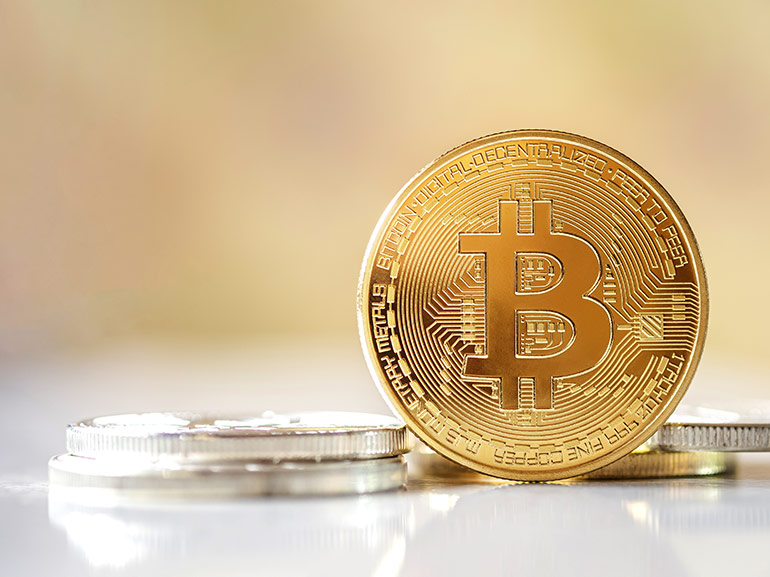 The Tesla CEO had previously announced in May that the cryptocurrency would no longer be accepted due to environmental concerns related to crypto mining in China. This decision led to a steep fall in the value of Bitcoin. However, Musk revealed at the aforementioned conference that he has personal holdings in Bitcoin and Ethereum. Furthermore, both Tesla and SpaceX own Bitcoin. Musk further stated that he has no intentions to sell his crypto holdings, and will consider reversing Tesla’s previous position on payments in crypto, provided cryptocurrency mining’s environmental impacts are lessened.

Musk’s more recent comments may have inspired investor confidence in Bitcoin; its value jumped by nearly 8% on Wednesday before dropping by a slight 0.1% as of Thursday. His further revelation that he owns Ethereum also led to a climb in this cryptocurrency’s price of over 11% on Wednesday. As of Thursday Ethereum’s price had gone up by almost 0.2%.

Elon Musk’s stated positions on cryptocurrencies may have had an outsized impact on their market movements, but he was not the only industry leader at the B Word Conference to speak on the subject. Twitter CEO Jack Dorsey, a perennial advocate for internet-based currencies, confirmed his personal belief in Bitcoin as an agent for positive change.

Cryptocurrencies have also been making inroads among more conservative financial sectors. As of July 20th, Bank of America’s (BAC) prime brokerage unit has begun clearing crypto exchange-traded products for trading by European hedge funds. These hedge funds will now be able to use the bank’s prime brokerage unit to trade on crypto ETP’s that meet EU regulation standards, rather than trading cryptocurrencies in a direct fashion.

The cryptocurrency market is usually seen as unstable, but a rising number of crypto ETP’s are being listed on Swiss and German exchanges. In addition to Bitcoin and Ethereum ETP’s, those based in Cardano (ADAUSD) are available on the SIX Exchange and the Deutsche Boerse as well. Cardano, a less well-known cryptocurrency than Bitcoin or Ethereum, has risen by more than 1% as of Thursday morning.

Cryptocurrencies are notorious for their volatile rises and falls, but recent comments by prominent proponents and the growing acceptance of crypto ETP’s may lead to increasing investor confidence in them. It remains to be seen how long this week’s tailwind will continue to push cryptocurrencies upward.