This week, Bitcoin surged 17.0%, raising the valuation of this cryptocurrency and introducing new volatility to other leading coins. 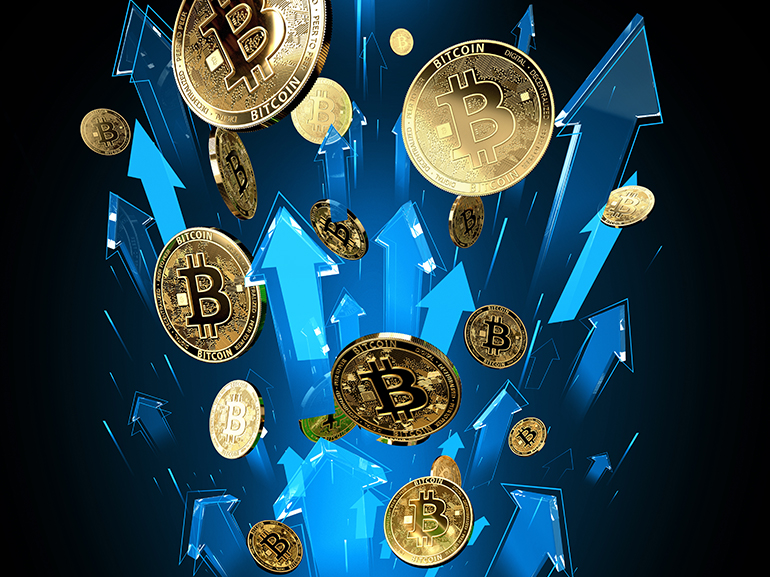 Seeing prices that bring back the crypto values from three years ago, Bitcoin has been on a steady climb over the past few months. Since March 2020’s low, which saw 1 BTC (BTCUSD) valued at $3893, it has jumped 374.26% to reach $18,463 during Wednesday’s trading, before dropping down to $17,650 during early morning trading on Thursday.

This sudden gain appears to be behaving differently than the 2017 price surge. While it is not trading around the $20,000 range like it once was, the steady growth and wider acceptance puts Bitcoin in a different position than it was in years ago.

One of the reasons for this may be due to Fidelity’s Bitcoin investments fund, where they invest in the cryptocurrency. Not only that, currently, PayPal is rolling out the use of Bitcoin on its platform which will allow buyers to pay over 26 merchants with this digital coin.

The recognition and acceptance of Bitcoin by major financial institutions may indicate a shift to a more mainstream view of this volatile cryptocurrency, which may explain the higher valuation.

While Bitcoin has notched higher, Ether (ETHUSD) and Ripple XRP (XRPUSD) have been experiencing increased volatility. All three of these major cryptocurrencies run on blockchain technologies which ensure decentralized transparency but they do not all serve the same use cases.

The differences lie in their purposes. While Ether was created to pay for Ethereum services and Ripple XRP pays for services designed by Ripple Net, Bitcoin was designed to act as a form of currency, intended to be used in a similar manner to fiat currencies that have widespread acceptance.

Breaking the barriers of where the coin can be used, gives it more practicality for some traders. Holders of Bitcoin may choose to use it as a form of currency, or hold on to, hoping it rises over time.