Global markets are rallying after Biden’s clinching of the US elections against incumbent President Donald Trump. Although President Trump has not yet conceded, global futures have climbed following Saturday’s announcement. 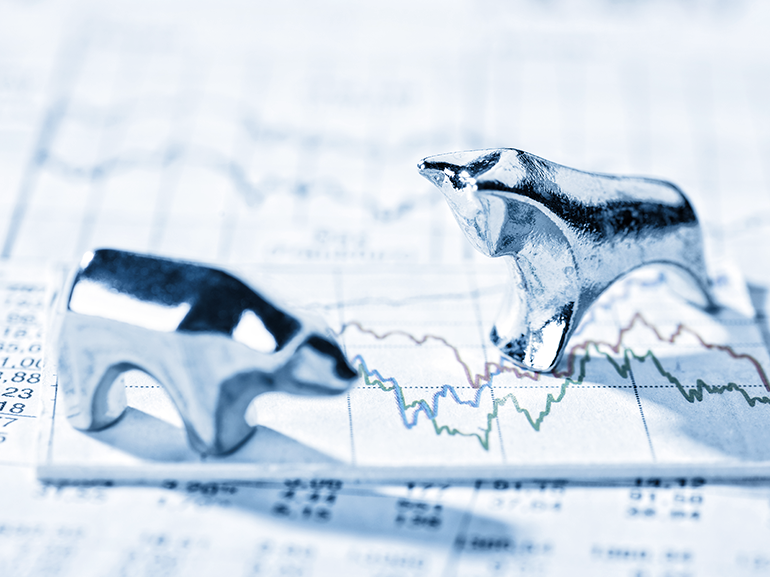 China’s FTSE A50 (CN) futures, an index of China’s top 50 shares, were up 0.9% as of Monday afternoon climbing to the highest value since 2008. This immediate jump might be in reaction to the hope of easing tensions between US & Chinese trade which has put Beijing’s trade deficits in the global spotlight.

In Japan, the Nikkei Index (Japan 225) continued its 5-day rally, rising 0.7% during today’s trading. This pushed the index to its highest value since 1991. This climb was mirrored in Australia by the S&P/ASX 200 index futures (ASX200) which has been rising steadily since the US election day, jumping over 1.6%  during Monday’s trading and topping out at 6290 as of late-morning in London.

Following Biden’s winning of the US presidential race, the UK may feel increased pressure to hammer out a deal with the EU before its December 31st Brexit deadline. Despite increased lockdowns across the continent, index futures rallied as Europe’s top markets opened.

During the first hours of trading markets jumped:

While American market’s have not yet opened, the S&P500 futures (USA500) are already up over 1.5% and the Volatility Index (VIX) is down 2.2% in pre-market trading.