The economic and political turmoil making headlines in the United Kingdom in recent days has been sending ripples across the globe. New Prime Minister Liz Truss’ freshly-implemented economic plans have cast an exceptionally long shadow over the economy this week. The Bank of England has brought its monetary tools into the arena, perhaps calming investors, but the coast is not yet clear. 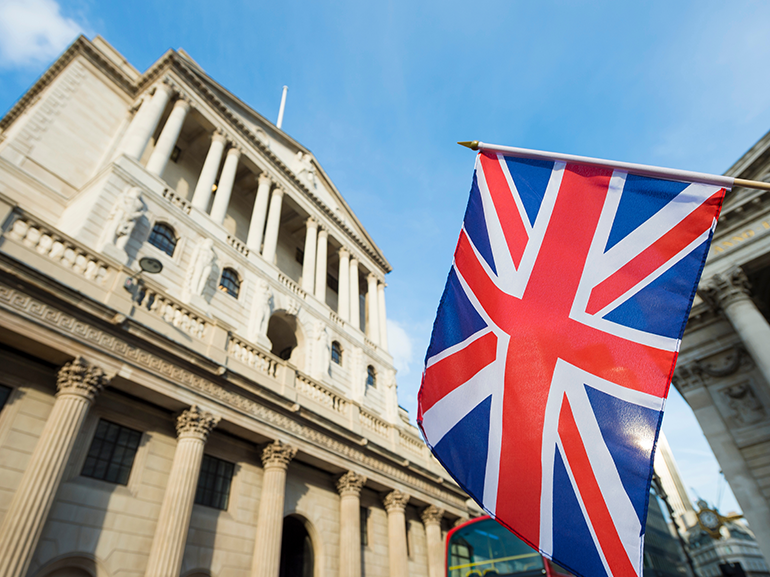 The United Kingdom’s latest Prime Minister, Liz Truss, came to power following a fierce battle for leadership within the ruling Conservative Party regarding who would inherit the reins of power following Boris Johnson’s resignation. However, despite having taken up residence at 10 Downing Street less than a month ago, new economic issues have already arisen.

Last Friday, Truss unveiled plans that would take the British economy a few large steps toward the right-leaning side of the policy spectrum, including broad tax cuts and deregulatory measures. U.K. citizens have already been reeling from sharp increases in the cost of energy caused by issues with the supply of Commodities stemming from the conflict between Ukraine and the Russian Federation. With the government already having committed to wide intervention in order to lessen the blow of steep power bills on the average Briton’s pocketbook, the tax cuts proposed by the Truss administration could necessitate billions in new loans in order to cover lost revenue. With the new changes in the U.K.’s budget estimated to have a potential cost of 45 billion pounds over the next five years, concern over the country’s fiscal stability in the near-term is growing. (Source:The New York Times)

Accordingly, it may have come as no surprise that markets reacted less than positively. While the new government is openly committed to trying to restart the engine of British economic growth, the British pound drooped to levels against the U.S. dollar not seen since the 1980’s, and major Indices took a hit as well. As of the time of writing, the GBP/USD is down more than 4% over the past week, while the London-based FTSE 100 (UK 100) has fallen 3%.

Talk of potential recession and stocks in the doldrums has not been limited to Britain in recent times. However, it may have been the Bank of England that was responsible for yesterday’s rallies from London to Wall Street.

Deep fears regarding the potential of a breakdown in financial stability pushed the United Kingdom’s central bank to act yesterday. On Wednesday, the Bank of England announced it would purchase 65 billion pounds in government bonds, in an effort to stem the market rout of recent days. This decision came despite the BoE’s previous intention to sell off 80 billion pounds worth of bonds it currently holds. (Source:Yahoo Finance)

This monetary move to ward off the rapidly-approaching crisis seemed to have restored some measure of confidence among traders yesterday; the S&P 500 (USA 500) closed trading yesterday up by just under 2%, breaking its recent losing streak, while the FTSE 100 marked an increase of 0.3%. However, according to some, the reprieve the Bank of England has provided may, in the end, prove to be temporary. With strong economic headwinds facing developed economies across the world, how the United Kingdom’s newest policy turnaround will affect market outcomes over the trading sessions to come has yet to be seen. As of the time of writing on Thursday morning, the FTSE 100 is trading down by 2%, leaving many questions regarding investor sentiment still wide open.