Apple’s long anticipated iPhone announcement drew enthusiasts and traders to see what the next generation of this globally popular phone will bring.

The new iPhone 12 has a lot to offer to consumers with four models, ranging from US$699-$1099 in a highly competitive smartphone market. They will all be powered by Apple’s (APPL) new A14 Bionic processor which improves graphics to console-level and allows for a new generation of mobile phone photography. Despite revealing four new models, with relatively modest prices, and most importantly, 5G connectivity, Apple’s shares dipped 2.65% during yesterday’s trading. 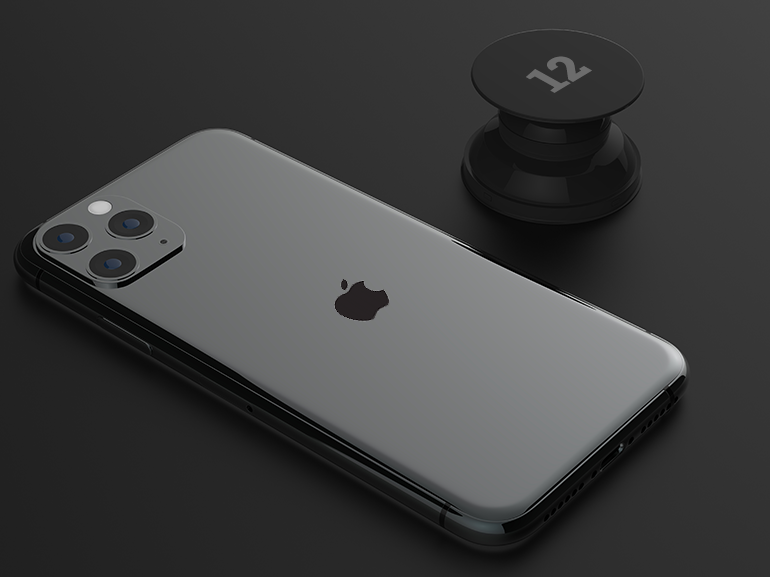 Despite boasting new technology in a sleek design, the smartphone landscape has kept Apple in a deadlock with its competitors, holding approximately 14% of global smartphone sales as of Q2 2020. This percentage has held since Q1 2018. In the same time period, Xiaomi (1810.HK) has grown their market share from 8% to 10%, Samsung (SMSN-L) has dropped from 22% of the market to 20%, and Huawei has nearly doubled their share from 11% up to 20% with more low-cost phones.

The White House vs. Huawei 5G

While Apple may be struggling to grow their market share, their influence is closely followed by loyalists and investors alike. Since introducing the first generation of the iPhone, Apple has become America’s most highly valued tech company by market cap. Introducing 5G capabilities may drive up consumer demand for carriers to install this new cellular technology.

This comes as the White House is in a heated trade war with Beijing over their ability to gain access to global 5G networks. This has led to the US barring American companies from selling components, including semiconductors to Chinese firms which are vital to the progress of China’s 5G ambitions.

While the 5G political battle continues, US carriers AT&T (T) and Verizon’s (VZ) shares dipped during Tuesday’s trading, potentially pressuring these carriers to speed up their development of the nation’s 5G networks.