Alibaba (BABA) dropped as much as 7% early this morning in Hong Kong after Chinese regulators ordered its fintech affiliate Ant-Group, to return to its payments roots. This is Alibaba’s lowest hit since July. 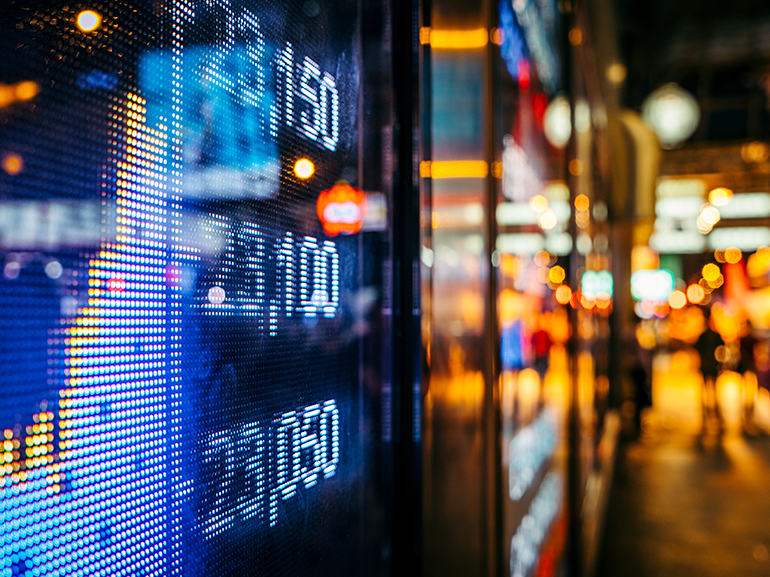 This regulatory pressure comes after a Chinese regulatory fine of 500,000 Yuan (approximately $76,500) against Alibaba just two weeks ago. This fine was part of an internet anti-monopoly clampdown aimed at undercutting the market.

On Sunday, Chinese regulators ramped up the pressure and demanded that Ant-Group reassess its fintech businesses. This meant re-examining its funds management, credit allowance for consumers, insurance, and most importantly, return to its payments service roots.

The Central bank demanded a complete overhaul of Ant-Group’s business and ordered a business plan as soon as possible. Officials also accused Ant-Group of insufficient corporate governance, and non-compliance with regulatory requirements.

Alibaba’s share drop due to this Chinese regulatory pressure on Monday morning overshadowed the two-year share buyback programme to raise funds from $6bn to $10bn.

Alibaba shares may have hit a low this morning due to Chinese regulatory pressure, but other Asian markets have kicked off in the final week of 2020.

Despite Alibaba shares falling and the buyback programme being overshadowed by Chinese regulators, it remains to be seen what will happen when it opens in the New York Stock Exchange.