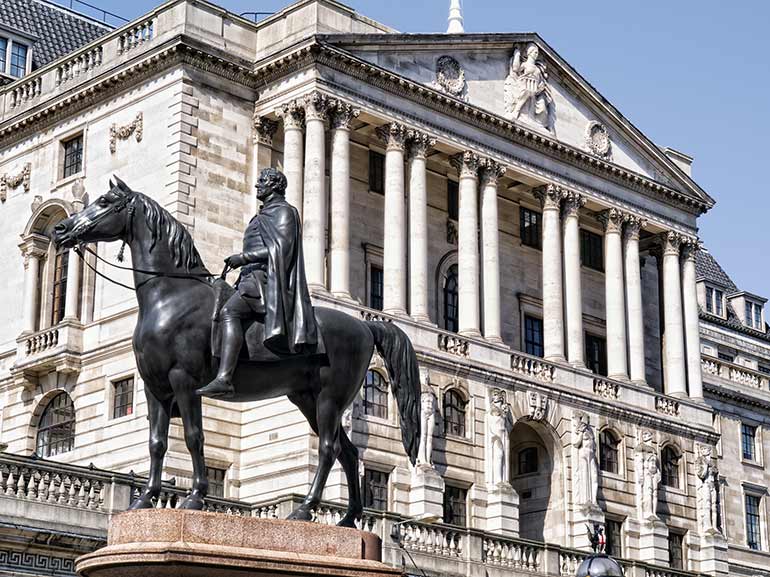 Will the BOE Become More Hawkish Than the Fed?

The Bank of England will decide on Thursday whether to raise interest rates in a policy decision that is considered the most elusive to predict in years, with policymakers split over a lack of data to help form an intelligent opinion. 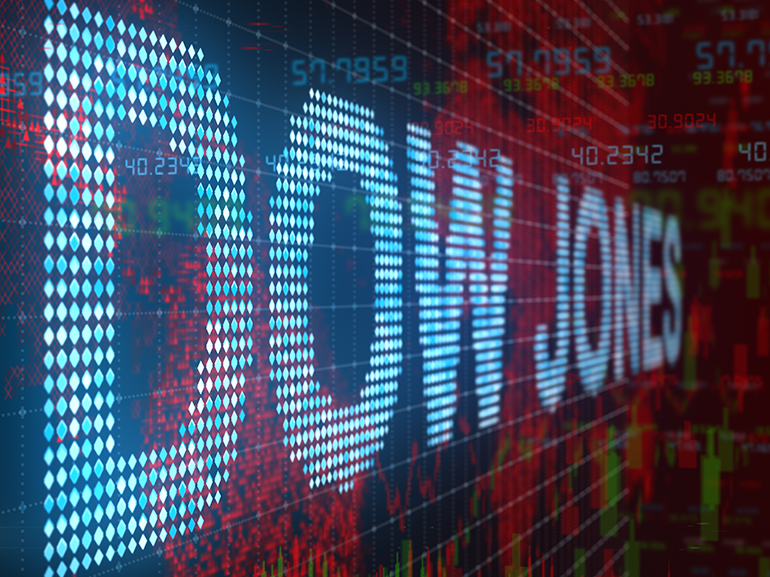 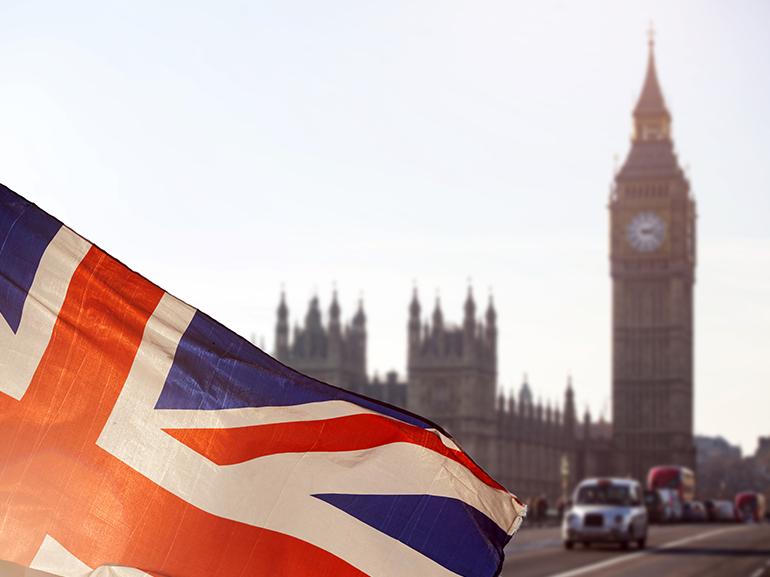 What does GBP/USD mean?

GBP is an abbreviation for British pound, the official currency of the United Kingdom.

USD is an abbreviation for US dollar, the official currency of the United States of America.

GBP/USD is the exchange rate for GBP against USD, expressing the amount of dollars needed for one pound.

END_OF_DOCUMENT_TOKEN_TO_BE_REPLACED

Why is the British pound stronger than the US dollar?

The economy of the United States is the world's largest by nominal gross domestic product (GDP), meaning it has the highest market value of goods and services production output. Despite this fact, the British pound’s nominal value is higher than the US dollar.

The explanation for this is that the nominal value of a country's currency is not necessarily related to its economic strength.

Another example of this can be found in EUR/USD, the world’s heaviest traded currency pair, which has a numerator (EUR) that is nominally higher than the denominator (USD), yet this is not related to the strength of US and European economies.

END_OF_DOCUMENT_TOKEN_TO_BE_REPLACED

What are the main factors that move GBP/USD?

The main factors that move GBP/USD are:

END_OF_DOCUMENT_TOKEN_TO_BE_REPLACED

How do you start trading GBP/USD?