The USD/TRY pair rose for the third day in a row on Monday. The U.S. dollar versus the Turkish lira is trading as of the time of writing above 9.8 and fluctuating. The price opened higher, gapping up 1.2% and then proceeded to extend that climb to as much as 2.8% early Monday morning in the Asia session amid low trading volume. 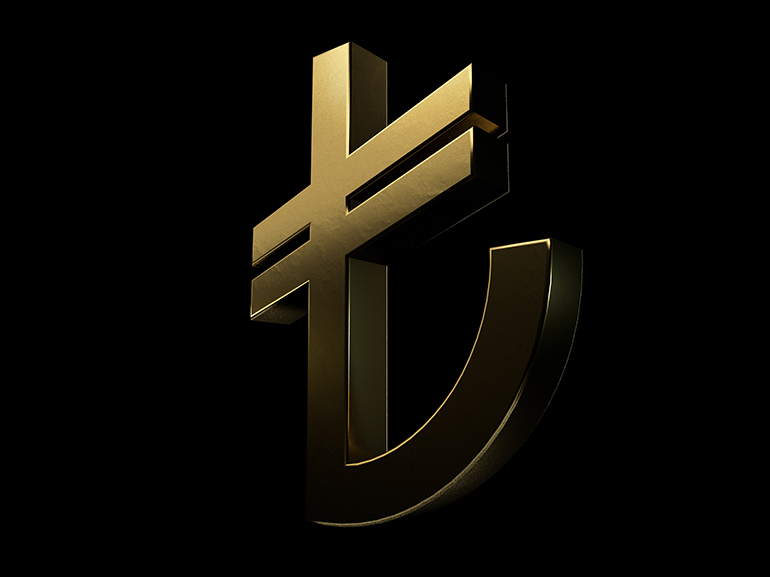 The record-breaking selloff came after President Recep Tayyip Erdogan declared that the ambassadors of ten nations, including those of America, Germany, and France were banned in his country, because they urged that he release a well-known businessman and philanthropist, Osman Kavala.

Kavala has been imprisoned for the past four years despite never standing trial, let alone actually being convicted of any crime. Kavala’s alleged crime is his involvement in the failed 2016 attempted coup against President Erdogan. Erdogan also accused Islamic cleric Muhammed Fethullah Gulen, who went into a self-imposed exile from Turkey, moving to the United States in 1999, when he settled in Saylorsburg, Pennsylvania. Gulen has proven to be a moderate Muslim, meeting with Pope John Paull 11 in the Vatican in the 1990s. He has also frequently met with rabbis and Christian priests in Turkey. Gulan is considered pro-western. Gulen has been considered Erdogan’s scapegoat. In August 25, 2016 Turkey conceded it found no evidence demonstrating connecting Gulen to the coup.

President Erdogan said his country cannot allow itself to host the envoys of America, Canada, Germany, France, the Netherlands, Denmark, Finland, Sweden, Norway and New Zealand after they united in their demand for Osman Kavala’s release. Erodgan had them declared personae non gratae, a term meaning “people who are no longer welcome”.

The joint call of these countries projects the view of Western democratic countries concerning the independence of Turkey’s judiciary and the rule of law. This apparent lack of political independence may be amplified after President Erdogan fired three central bank members on October 14th, which was merely the latest in a historic firing of central bankers who didn’t fall in line to Erdogan’s demands.

Five of those countries are members of the European Union. The Turkish lira fell against the common currency to the lowest ever, for the third day in a row, on Monday. As of the time of writing, the EUR/TRY is up 1.67%. The pair opened 1.4% higher and extended the rally to 2.7% higher.

Erodgan Can Still Turn It Around

So far, however, President Erdogan only announced that he’s given the orders to expel the convoy of diplomats. If, however, the orders go through and it becomes official, Turkish money managers expect the lira to keep falling against the U.S. dollar.

How Much Can Erdogan Push It?

Why might Erdogan pursue this course which is seen to only hurt his economy? President Erdogan’s political base is conservative Islamists, and his method of operation is to portray himself as Islam’s champion against the West. Just a few months ago in May, Erodgan’s poll rating hit an all-time low due to the economic hardships in the country.  Erdogan has a long history of fighting against interest rates, and he often claimed a conspiracy of outside forces, including media and special interests in plots against his country. Erdogan, who appeals to the conservative Islamist BSE, also regards interest rates as evil, as he considers charging interest rates on debts as usury.

Will Erdogan be able to change his political strategy of alienating Western countries, which is hurting his country’s currency? After a string of record lows for the Turkish lira, can the USD/TRY keep climbing to new heights?