Virgin Galactic (SPCE) shares have been moving leading up to the company’s first space flight on Sunday. The aerospace stock has tripled in price in the last two months, however fell by 6.5% on Friday. 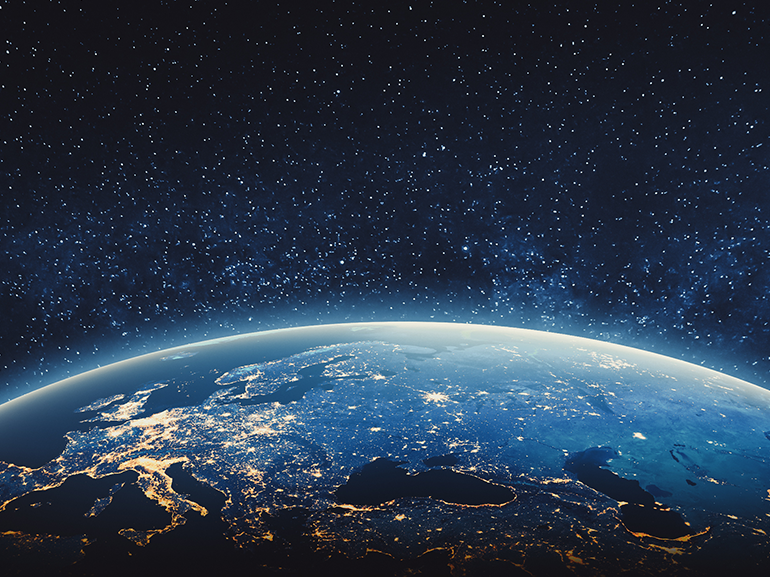 On Sunday, Virgin Galactic (SPCE) launched its first fully-manned flight to outer space. This first successful expedition to the edge of the atmosphere comes on the heels of a widely-publicised rivalry between the company’s founder, Richard Branson, and former Amazon (AMZN) CEO, Jeff Bezos, over who would make it to space first.

Virgin Galactic (SPCE) stock has been volatile over the past few months; since hitting a low in mid-May, its price has more than tripled to close at $49.4 per share on Friday. Although Virgin Galactic (SPCE) is relatively new compared to billionaire Branson’s previous ventures, the company has already made quite a lot of market buzz with its forays into the arena of space tourism. It remains to be seen how Blue Origin’s suborbital flight later this month will influence the rivalry between these two industry players.

Virgin Galactic hasn’t been the only market movement among stocks in the aviation sector. Boeing (BA) rose 1.14% to close at $240.4 per share on Friday, while Airbus (AIR.DE) has fallen by 1.1% from its Friday closing price as of Monday morning. Despite Airbus’ recent drop, the two companies have been strong competitors in the commercial aviation sector as the world begins to recover from COVID-19.  General Dynamics (GD) stock has been trending upwards as well; on Friday it rose 1.15% to a close price of $190.9.

Virgin Galactic’s groundbreaking space flight follows months of upwardly trending stock prices. Although its price fell on Friday, it is still unclear how this new chapter in the history of the company will influence its fortunes on the market going forward.