The U.S.-China talks are in focus on Tuesday, with a lot at stake for both economies.

On July 30th, Citi China, a subsidiary of Citigroup (C), was fully approved to form securities investment fund custody services in China by the China Securities Regulatory (CSRC). A custodian bank is a financial business with the legal authority to hold owners' securities as protection. 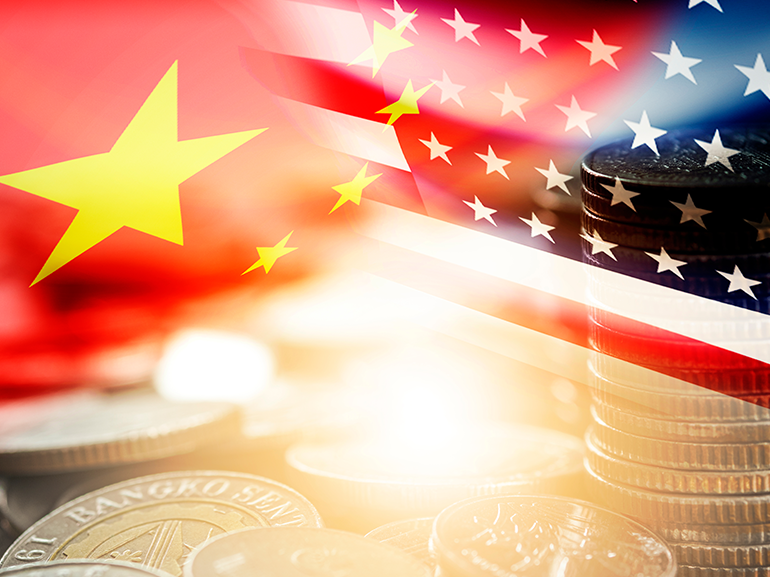 This accomplishment was significant for Citi, which has become the first major foreign financial institution to run a custody fund business in China. As of 2015, China was the world's fastest-growing major economy, having already overtaken Japan by 2010. China had an average growth rate of 10% for more than 30 years, and was still the fastest growing trillion-dollar economy in 2019, growing by 6.1%. Moreover, in 2020, China was unique in being the only trillion-dollar economy to experience positive growth. Because of this, Citigroup and other prominent American banks see massive potential in China.

In August, JPMorgan (JPM) joined Citigroup as an approved custody business in the Asian nation. Furthermore, JPMorgan Chase received permission from the Chinese regulator to take full ownership of its pre-existing investment banking and trading businesses, after having shared them with domestic financial institutions for the past century. American banks were forced to share profits with local partners for services like underwriting equity deals or providing advice to companies.

However, there appeared to be a string attached. The Chinese government signalled its wish that US banks channel more foreign investment into their country, and assist Chinese customers in purchasing assets abroad. The banks seem to consider that condition acceptable. Apparently, drawing more foreign business into China in exchange for keeping all the peripheral services in-house, and all the profits generated to themselves, is an acceptable deal.

It's unclear yet whether the American banks will benefit from China's property crisis, as its financial system is under strain from heavy debt burdens. China Evergrande is the most notorious example. The company has become infamous in the financial market over the last few months, as it struggles to deal with over $300 billion of unpaid debt. However, the Wall Street banks who penetrated the Chinese market consider it a positive development that they no longer have to split their profit with domestic businesses.

The USD/CNH climbed toward its highest levels since 2018 as investors grew optimistic amid the first direct talks between President Joe Biden and Chinese leader Xi Jinping. Market participants hope the first face-to-face summit, though it may be virtual, between the top authorities of the countries will ease tensions. Both Biden and Jinping spoke of the need for cooperation and talked about stabilizing their ties.

The USD/CNH is trading at 6.3826 and fluctuating as of the time of writing. This price marks a rebound for the currency pair today. The trading day’s low point was 6.3622. That was its lowest level since May 28th, when the pair closed at 6.3606. That means that the Chinese renminbi was at its strongest since that point. However, just another slight dip would bring the USD/CNH to its lowest since June 6th, 2018, when the pair closed at 6.3767. That would make the renminbi the strongest in almost three and a half years.

There is a lot at stake for the world's two largest economies. Will they be able to bridge the gaps?