Ethereum (ETHUSD) hits record highs, reaching above $1450 over the weekend, rising over 13% since yesterday. 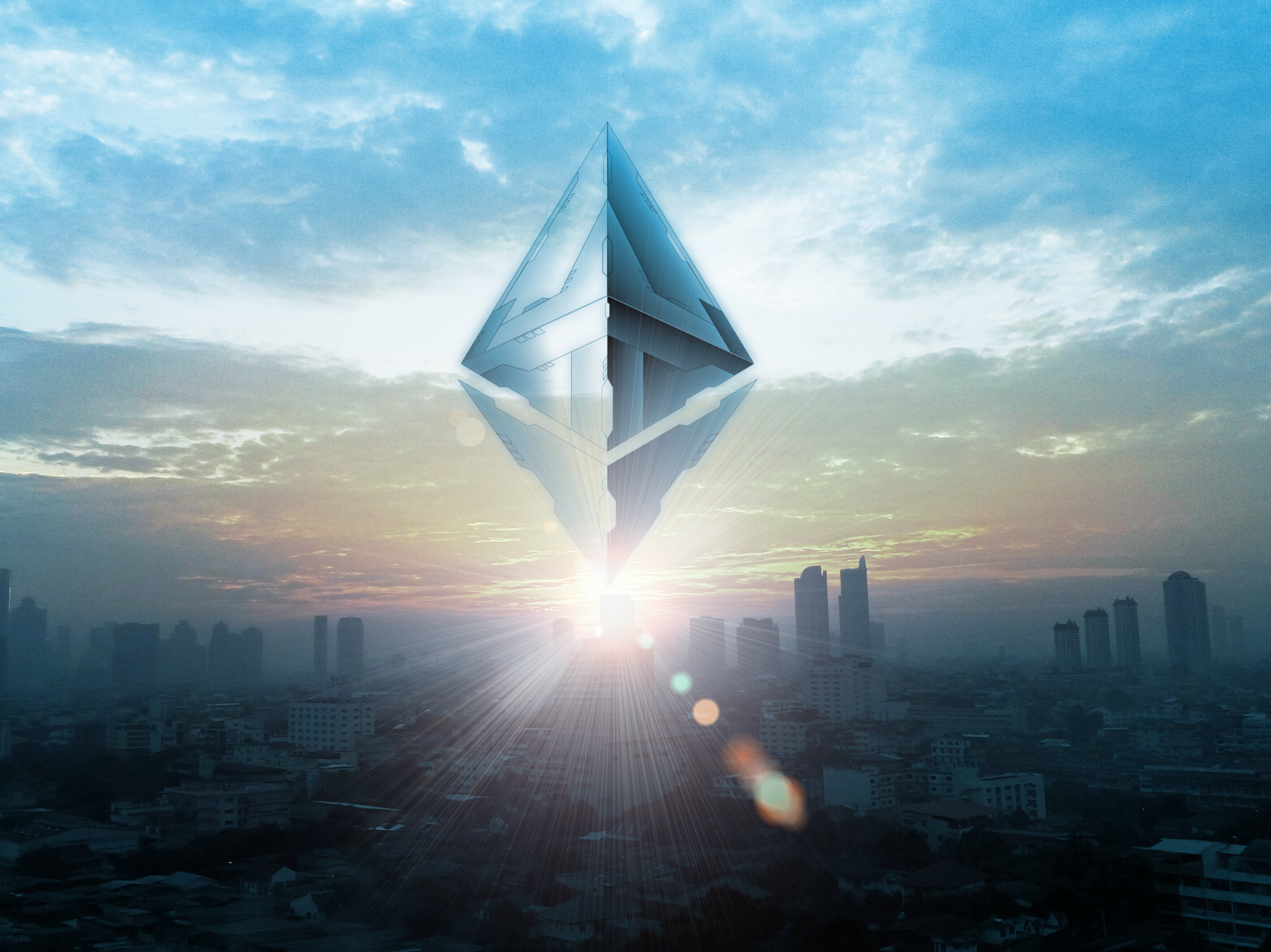 The cryptocurrency Ethereum’s meteoric rise has been making waves in the cryptocurrency sector. With a significant jump in value, ETH hit a record high, surpassing $1,470 on Monday morning.

Along with Ethereum’s jump in value came an increase in its market cap, now estimated at over $160 billion. With a cryptocurrency market cap of over $1 trillion, ETH now makes up an increasingly important proportion of the sector as a whole.

Furthermore, the number of whale addresses (traders at a single address who hold over 1000 ETH or more) has hit a new peak as well. For example, on Monday, the number holding over 10,000 ETH hit its highest level since late 2019.

In contrast to Ethereum’s jump, Bitcoin (BTCUSD) has lost nearly 10% of its value per unit over the past week.

With Bitcoin posting its recent 20% drop over the last two weeks, other cryptocurrencies are picking up the slack. In addition to Ethereum, the popular cryptocurrency pair Ethereum/Bitcoin (ETHBTC) hit a high of $0.045 per unit this morning, which is the highest it’s peaked this year. The Litecoin (LTCUSD) and Crypto 10 Index (Crypto10) have also risen to above $143 and over $8900 respectively as of this morning.

With different cryptocurrencies rising and falling in value quickly, it remains to be seen where Ethereum’s price will be headed in the coming days.