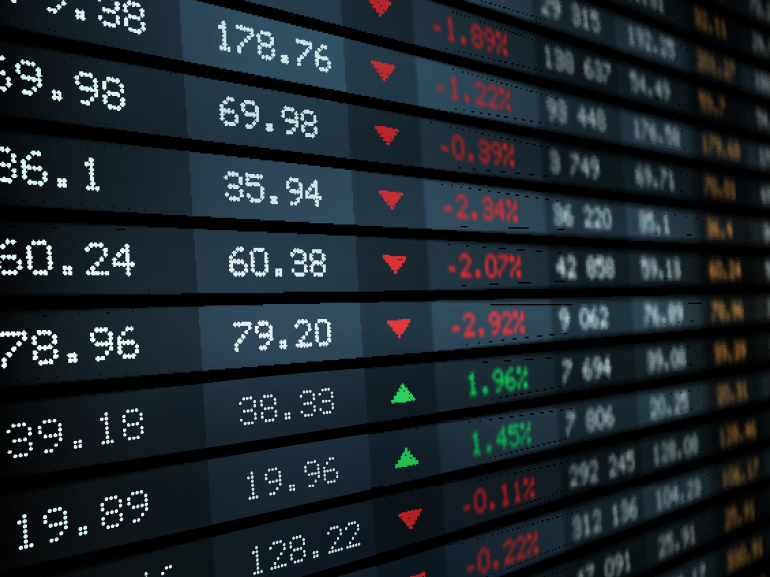 As the week began, Asian markets began to show signs of strain under the burden of rising coronavirus infections. With the spread of the Delta variant of the COVID-19 virus, outlooks on economic recovery in many Asian countries have grown more pessimistic. The Delta variant is more transmissible, and with athletes from around the world heading to Tokyo, many foresee a deepening of health concerns. Increased inflation in major Asian economies has also had a negative effect on trader sentiment.

In addition to the Nikkei 225 and the Hang Seng indices, several private Asian companies have lost value as well. Shenzhen’s Tencent (0700.HK) fell over 2.5% on Monday, while the Japanese Nissan (7201.TY) fell by over 2.4% on the same day.

Asian market movements haven’t been confined to those affected by COVID fears. China has been doubling down on its efforts to keep commodity prices from jumping as parts of the world have begun to recover from the pandemic’s influence on the economy. To exert downward pressure on the price of Copper (HG), China has begun selling off reserves of the industrial metal. However, state authorities recently pushed the price of Soybeans (ZS) up with the massive purchase of over 336,000 metric tonnes from American sources. This decision came in the wake of Soybeans’ price decline from an eight-year high.

The rising tide of COVID-19 Delta variant infections has had a negative effect on Asian markets, while China continues to exercise its role as a major player in global commodity markets. It remains to be seen how markets in Asia and across the globe will respond to these renewed challenges.