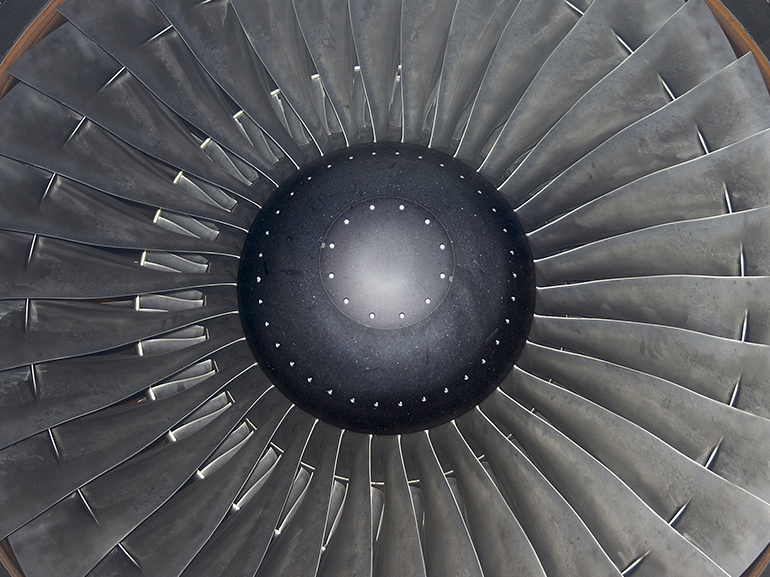 GE will split its conglomerate into three separate aviation, healthcare, and energy companies. The company hopes that each of its smaller branches will be able to provide more growth. 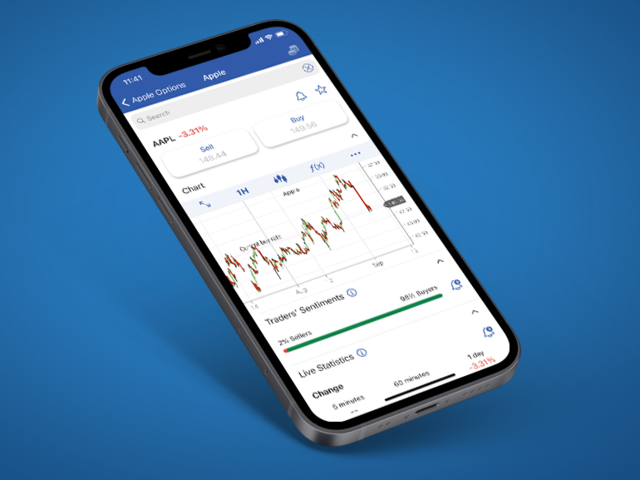 Why Apple's Stock Was the Dow's Worst Performer on Friday

A judge ruled on Friday that Apple has no right to force developers to use its app. This decision allows sellers to take consumers to other apps, apparently threatening the tech giant’s revenue. Morgan Stanley’s analysts, however, don't seem concerned that the decision will significantly affect the company’s continued growth. 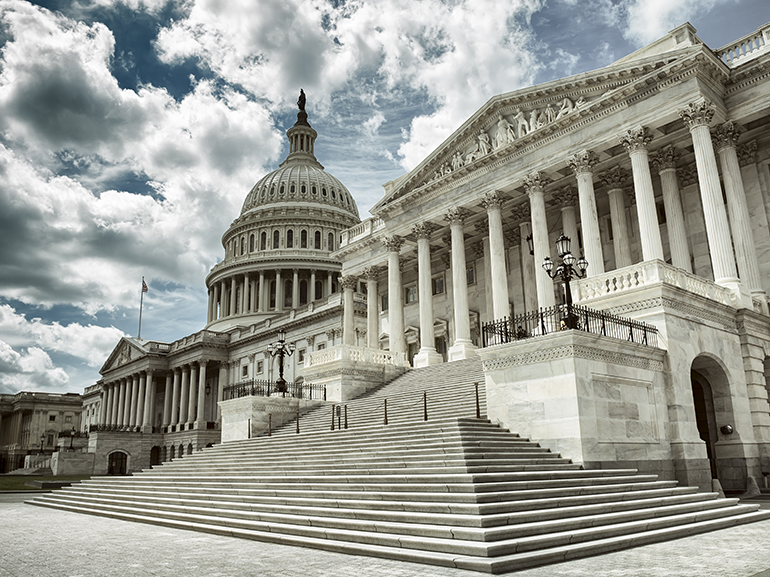