Chinese electric carmaker Nio’s (NIO) earnings release revealed that the company had lower losses and higher revenues than expected in the second quarter of 2021. Sales of electric vehicles were within the predicted range despite the global chip shortage. 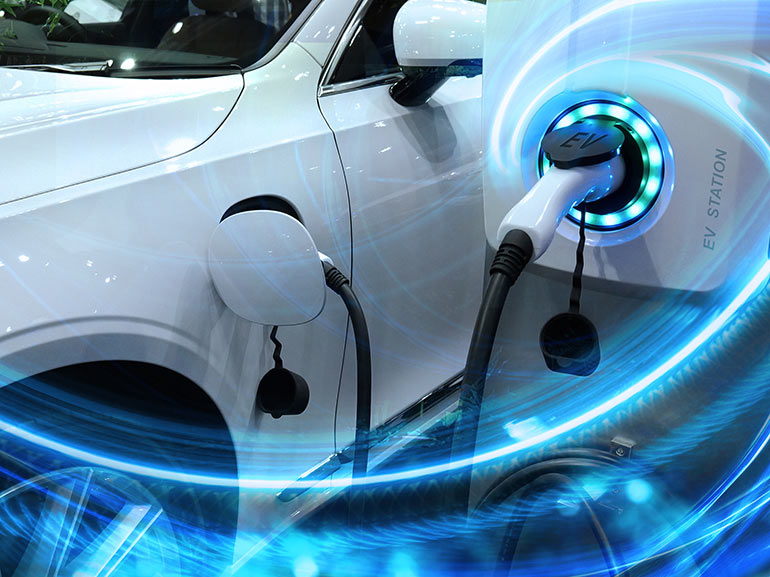 On Wednesday, Nio, Tesla’s (TSLA) main competitor in the electric vehicles market in China, revealed that its losses were lower for Q2 2021 than they were over the same period last year, at just under $91 million, more than 50% lower than losses for Q2 2020. Furthermore, Nio’s total revenues of $1.31 billion outpaced the projected figure of $1.28 billion for the quarter. Revenues were more than 127% higher than for the equivalent period in 2020. The company predicts that revenues for Q3 2021 will range between $1.38 and $1.49 billion.

Nio, as with many other electric car manufacturers, has had to grapple with the global chip shortage which poses a significant obstacle to manufacturing supply chains. Despite these production challenges, the company sold nearly 22,000 vehicles over the second quarter. Nio predicts that it will deliver between 23,000 and 25,000 during Q3 2021.

Despite these strong sales numbers for the second quarter, Nio gained 1% in value over the course of the trading day, before falling back down to close at a 0.6% loss on Wednesday. However, some market analysts have stated that Nio’s battery-swapping technology, and the release of its first sedan model in 2022, could exert upward pressure on the company’s share value in the future.

Another Chinese EV manufacturer, Beijing’s Li Auto (LI), followed its rival XPeng (XPEV) in raising funds on the Hong Kong exchange on Wednesday. Previously only listed on the NASDAQ-100 (US-TECH 100), Li Auto will now be dually listed in both cities, and subject to regulations of both Hong Kong and the United States as well.

Li’s Hong Kong debut, with stock initially offered at $15.17 per share, raised about $1.52 billion for the company. Some market watchers believe that the company could have pursued dual listing in order to hedge its bets as tensions between China and the U.S. continue. In New York, Li Auto shares rose by nearly 1% on Wednesday, while its stock traded flat in Hong Kong on Thursday morning.

Despite its lackluster showing in Asia, Li may have further growth plans for the near future. Like rival Nio, the firm may be looking to expand into the European market by building an assembly plant in Scandinavia. Nevertheless, Li Auto’s plans to add battery electric vehicles to its offering as well as build a new production facility in Beijing may be stymied by the chip storage. The company’s president, Kevin Shen, stated this week that it is a continuing struggle for Li to secure adequate chip supplies.

As native competitors in the Chinese electric vehicle market come to the fore, Tesla’s sales in the country have seen a steep decline. A trade report released earlier this month by the China Passenger Car Association revealed that the company’s car deliveries to Chinese consumers dropped by 70% in July. Tesla’s share of the Chinese battery electric vehicle market also fell to below 4% in July from 12.6% in June.

This may have been due to a host of challenges Tesla has been facing in the country; along with an increasing number of Chinese competitors, the company also faced a near-total recall of vehicles manufactured at its Shanghai plant which began in late June. This steep drop in sales may become a cause for concern for market watchers, as some had previously predicted that the Chinese market would comprise 40% of global vehicle deliveries for Tesla by 2022.

Although sales within China dropped, Tesla’s exports from its Shanghai plant to other countries rose by 385% in July, according to the CPCA report. These exports might have helped to compensate for the firm’s sales loss within China, and total global sales dropped by less than 1% in July.

As the demand for EV’s in China continues to grow, it is uncertain how the market will shift in a business climate of increasing competition and a continuing chip shortage.