With the spectre of a renewed wave of COVID-19 infections once again rearing its head in China, markets from Asia to North America are reacting. Traders may now be considering how to best move forward given the increasingly remote prospect that restrictions will be lifted in the world’s most populous country in the near term. 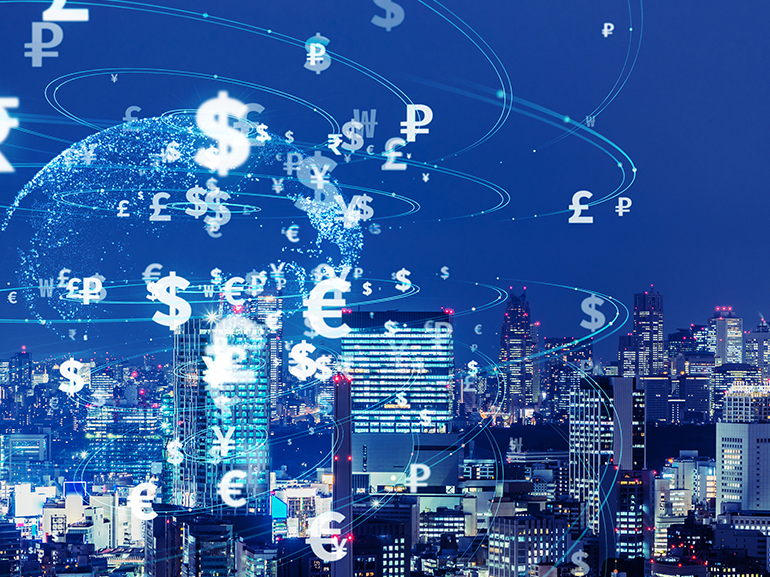 Much ink has been spilled across the major organs of financial journalism around the globe regarding China’s recent economic struggles. While industrialised countries were deeply struggling with keeping their economies afloat during the initial coronavirus downturn of 2020-2021, China’s average growth rate remained above five percent.

However, as previous strains of the novel coronavirus gave way to Omicron, the tides began to turn for China. The Communist Party’s ‘zero-COVID’ strategy, which put economic activity in several major industrial centres across the nation at a standstill earlier this year, brought China’s GDP growth rate down to under one-half of a percent over the spring of 2022.

While China-boosters may once again have gotten material for optimism throughout the third quarter of this year when economic growth once again increased as controls were eased somewhat, this time to just under four percent, the coast is not all clear for Asia’s economic dragon in the coming months.

The country’s property sector is under significant strain, which may be a source of concern for China’s most senior policymakers, as this section of the economy was once responsible for almost 20% of economic growth. Over the first nine months of 2022, investment in this sector dropped by eight percent. The boom in real estate prices that characterised the Chinese property market for the past several years was brought to a screeching halt by Beijing’s ‘zero-COVID’ policy, and now many of the country’s largest real estate developers are facing a severe liquidity crisis. (Source:The Washington Post)

Looking ahead, investors may be wondering how China’s gross domestic product (GDP) growth rate can once again attain its pre-COVID heights given that the country’s top officials affirmed over the weekend that they do not intend to ease up on infection containment restrictions at this point. This clear stance may have been the impetus for the latest rises and falls in key Forex pairs in recent days.

Before key Chinese health officials recapitulated their government’s commitment to ‘dynamic clearing’ with regard to COVID-19, an approach which includes restrictions on free movement, quarantines, and mandatory testing, the renminbi had been on a losing streak against the greenback. In the month leading up to last Thursday, November 3rd, the USD/CNH (USDCNH) pair rose by nearly 3.2%. However, a steep drop of 2.1% in this pair was seen on November 4th, followed by a partial recovery of just under 0.7% as of the time of writing on Monday morning. (Source:Reuters)

With China’s status as the largest economy on the Asian continent still intact, concerns about the country’s prospects for strong renewed growth have not spared the currencies of some of its neighbour nations. The Australian dollar lost more than 0.8% against its U.S. counterpart yesterday, while the AUD/USD (AUDUSD) pair has recovered by more than 0.7% as of the time of writing on Monday morning. Across the Sea of Japan, the yen was also on the backhand against the Dollar yesterday, with the USD/JPY (USDJPY) gaining 0.4% in value yesterday before falling by nearly the same proportion as of the time of writing today.

With regard to the outlook for China’s economy and major continental currencies over the near term, much rests not only on economic decisions taken in Asia but also those across the Pacific. The Federal Open Market Committee seems far from backing down from its hawkish monetary policies, which could further boost the U.S. dollar to the detriment of the aforementioned national currencies. Traders across the world will have to wait and see whether key Asian currencies will preserve their rallies against the world’s reserve currency or fall back down.