Over the course of the latest trading sessions on Wall Street, it seems that market trends have not ceased being a headache for investors and economic policymakers alike. Wide swathes of the stock market have been taking a beating so far in 2022, and the jury is still out on whether major Indices will see a recovery any time soon. 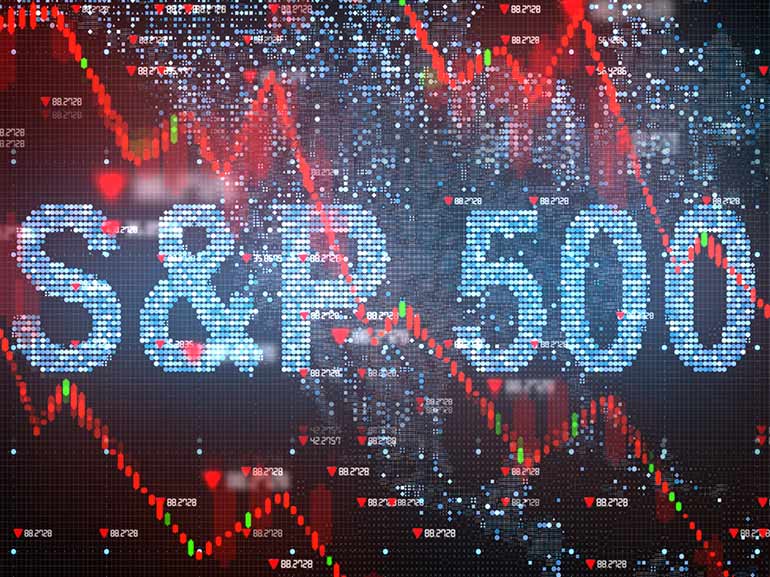 The story of the global economy in 2022 has been characterised by high levels of volatility and uncertainty among different market actors. As markets from China to the states progressively left quarantine and demand for a range of goods rose, inflation began rising far beyond the ideal annualised rate of around two percent generally sought by central banks like the Fed.

With inflation putting such pressure on the pocketbooks of citizens across the industrialised world, monetary policymaking institutions like the U.S.’ Federal Reserve scrambled to rein in consumer price hikes using the tools at their disposal.

Following this theme, the Federal Open Market Committee, which determines the course of monetary policy for the world’s largest economy, once again raised interest rates by 0.75% following its most recent summit a week ago. This was the fifth raising of rates in a row and brought U.S. interest rates to their highest level since 2008. Fed Chairman Jerome Powell has repeatedly made it clear that a broad-based economic slowdown may be a necessary side effect of the battle against record inflation, and some analysts are predicting just that.

For the S&P 500, Tuesday’s trading results marked the latest drop in the course of the index’s longest losing streak since before the COVID-19 pandemic. The word ‘carnage’ has even been used to refer to the huge losses in value seen in American equities so far this year.

One of the major factors singled out by experts for these most recent drops on Wall Street is the recent increase in Treasury yields and the value of the dollar. With interest rates on the rise, and a return to less hawkish monetary policies not yet on the horizon, the value of the greenback against many other currencies has been on an uptrend. So far this week, the U.S. Dollar Index (DX), which measures the world’s reserve currency against ten of its global peers, has marked a 2.8% jump, while the GBP/USD pair has declined by more than 5% following the institution of a new low-tax budget in the United Kingdom. (Source:Market Watch)

All in all, it doesn’t seem like the pressure on stocks is set to let up any time soon. In a world still defined by rapid fiscal ups and downs as well as geopolitical instability, safe haven assets may still grow attractive for some time yet. Despite strong employment data coming out of the United States’ Bureau of Labor Statistics, confidence in the markets as a whole seems shaky. Continued hikes in the interest rate could lead to the U.S. dollar gaining in strength for the foreseeable future, which might, in the end, cause a crash across traditional stock markets. The conclusion to the stormy trends seen on Wall Street this year has yet to be written.