The ongoing tensions between the Russian Federation and Ukraine have continued to reach new heights as this week has progressed. Now that Western sanctions are beginning to be applied against Russian banks and business magnates, the markets may be getting a deeper sense of the economic effects a full-scale war could bring. 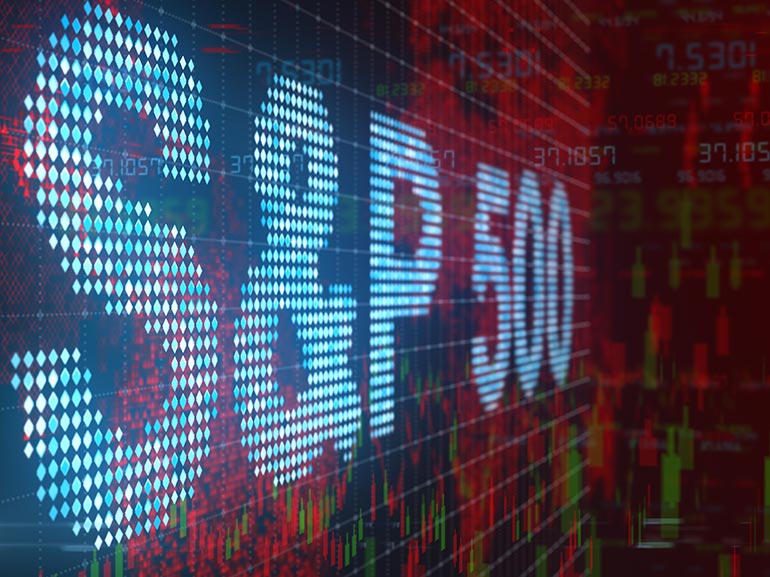 Following President Vladimir Putin’s televised speech on Monday evening, in which he extended formal recognition of independence to the Donetsk and Luhansk People’s Republics, Western powers had a strong reaction. According to many geopolitical analysts, this unprecedented move toward the two breakaway regions of eastern Ukraine is likely to pave the way for a Russian land invasion of its neighbour to the south.

Repeating steps taken against the Russian Federation following its invasion and annexation of the Crimean Peninsula in 2014, U.S. President Joe Biden has implemented far-reaching economic sanctions against the country. Clarifying that the measures taken will be strengthened should Russia invade Ukraine, Biden and his administration have effectively eliminated Russia’s ability to raise funding via Western banks to service its sovereign debt.

The United Kingdom, Canada, Australia, and Japan also officially froze the assets held by five Russian-based financial institutions in their countries on Tuesday evening. Furthermore, German authorities announced on Tuesday that the Nord Stream-2 pipeline, which is intended to deliver Natural Gas (NG) from Russia to European consumers, will be halted.

As the potential of major geopolitical instability continues to be ever more clearly manifested, traders on Wall Street seem to be responding with a risk-averse market mood. On Tuesday, three major American indices showed sharp drops. The tech-heavy Nasdaq (US-TECH 100) dropped by 1.2%, and the Dow Jones Industrial Index (USA 30) by 1.4%.

However, perhaps the most notable milestone reached by the markets over the course of trading Tuesday was the S&P 500’s (USA 500) move into correction territory. The last time this premier index hit correction status, defined as a double-digit drop from a recent high, was nearly two years ago at the beginning of the COVID-19 pandemic. What factors might have been troubling traders in New York yesterday?

Skyrocketing inflation in the United States has been widely covered in recent months, and addressed by American politicians of all stripes. Despite the increasingly hawkish line towed by the Federal Reserve, the United States’ central bank, fears are rising that inflation could hit new records and reach into the double digits in coming months.

Some commodities market analysts are beginning to raise the spectre of a disruption to Oil (CL) supplies. The intensifying conflict between Russia and the West could lead to Oil exports from the OPEC+ nation being cut off. International benchmark Brent Oil (EB), trading at over $96 a barrel as of Wednesday morning, could hit the triple digits.

In the event of such a sharp rise in the price of petrol, the Consumer Price Index, which measures costs for the average American consumer, could reach heights not seen for generations. The Federal Open Market Committee would then possibly have no choice but to hike interest rates even more quickly than expected to get a handle on inflation, with the resultant negative effects on tech and growth stocks traded on Wall Street indices.

Alternatively, other market experts have emphasised the strong recoveries historically shown by indices following crises of this nature in the past, from 9/11 to the invasion of Iraq. Clearly, the markets and their traders are experiencing a great deal of uncertainty with regard to the intentions of Vladimir Putin and how the Federal Reserve could respond to an energy crunch. Only in the time to come will it be revealed which analyst predictions are correct.