A weaker dollar was said to boost the price of Oil. Will the Pfizer-BioNTech Covid vaccine approval on Monday increase demand from here on out?

A decline in Oil recent gains and awakened fears the persistent pandemic will impact demand has traders keeping a watchful eye on what will happen next. 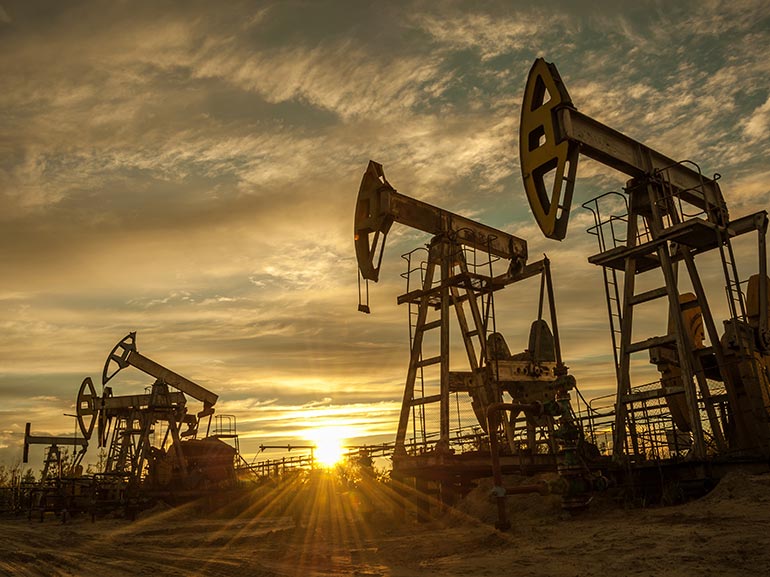 Recent rallies were thought to be triggered by a combination of several possible factors: (1) a weaker dollar, indirectly cheapening the commodity through its base currency, (2) a Mexican oil rig outage, (3) China’s successful prevention of the virus spreading and, finally (4) Pfizer’s FDA approval.

The dollar is rising ahead of the Fed’s gathering, amid the bull-and-bear tug of war, which could provide investors with clues about the policymakers’ path.

The Pemex disaster, a Mexican state Oil company, where a fire killed five people on Sunday, took the rig offline and has been reopened. The re-opening successfully resumed supply.

While China had zero new cases on Tuesday and the FDA approval increased the odds of the vaccine preventing the spread of COVID-19, herd immunity is waning and cases are rising. This may add risk to Oil demand.

It may be expected that the FDA approval will lead businesses and government agencies to require employees to get vaccinated, which could slow down the spread.

Nevertheless, the world’s two largest Oil importers are slated to keep consuming the commodity. China, with its first report of no new cases for the first time since July, and the U.S. keeps demanding Oil as Americans continue driving vehicles for now, virus or no virus.

The volatility for Oil prices has increased significantly as of late. First, the commodity fell for 7 consecutive sessions, its longest selloff since 2019 . Crude Oil lost 10% of value, while Brent 8.6%, between August 12 and August 20. Therefore, the three-day rally wiped out most of WTI’s preceding decline and all of Brent’s selloff, was also amid dip-buying. A reduced price provides a bargain relative to the recent higher prices. However, now that the prices are about where they were before the selloff, investors might also return to their attitude toward current values.

It’s also important to remember that the Fed virtual meeting in Jackson Hole this week could have an impact on the price of Oil. If the value of the dollar will change, so might that of commodities, which are priced by the dollar, including Oil.

In summary, the short-term impact on Oil could be the U.S. monetary policy. While the long-term could be dependent upon the rate of the vaccine rollout, how effective it will be in driving back the virus and how quickly countries will achieve herd immunity.