Nearly fifty years ago, in the wake of the petroleum crisis of the early 1970s, the United States Congress established an agency to monitor and disseminate information about American Commodities. This government body, the Energy Information Administration (EIA), still holds great importance for those seeking to keep abreast of the energy markets’ vagaries today, two generations later. 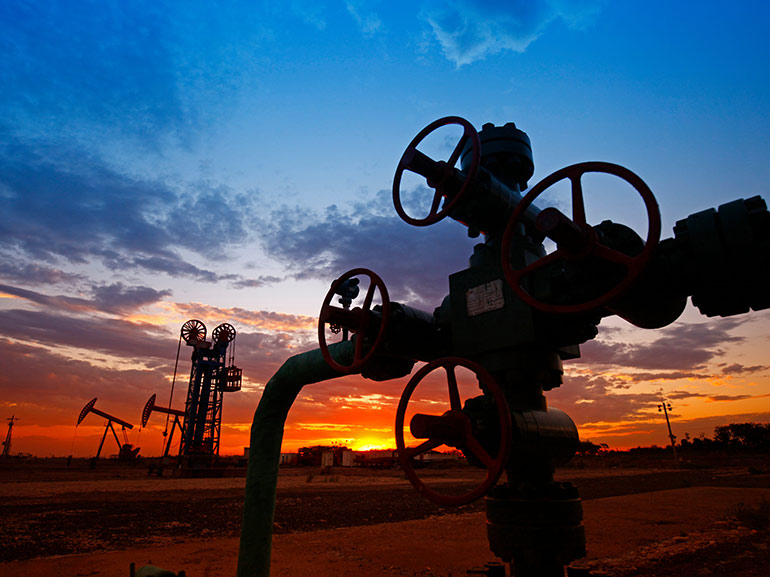 What Does the EIA Do?

Following the Organisation of Petroleum-Exporting Countries’ (OPEC) 1973 embargo on Oil shipments to Western countries in retaliation for their support of Israel in the Yom Kippur War, the American Department of Energy began building new apparatuses to keep the government’s finger on the pulse of fuel supplies. In 1977, the U.S. legislature formally established the Energy Information Administration exactly for this purpose.

The EIA, a non-partisan body, collects statistics regarding the current and past supplies of various energy sources, from Oil (CL) to Natural Gas. Additionally, this organisation makes projections regarding fossil fuel output that are used by government officials to tailor their policymaking to likely outcomes from various drilling locations across the United States.

Over two million people regularly use the EIA’s website, as well as various periodic reports the organisation puts out, in order to stay updated on the state of the energy market. Every week, employees at the EIA release ‘This Week in Petroleum’ which analyses and interprets the latest supply and price data of black gold for consumers and traders alike. In addition, the EIA releases a similar weekly update on Natural Gas (NG), which informs those interested in the storage and consumption of this important resource.

What Can the EIA Tell Us About What’s To Come?

Among fuel sources, Oil, in particular, has had a tumultuous year so far in 2022, reaching a high of nearly $125 per barrel on March 8th before declining by 12.7% as of the time of writing. The proximate causes for this steep rise and swift decline have been linked by many to the conflict in Ukraine, which led to anxiety regarding a potential disruption to international supply lines, as well as the COVID-19 lockdowns in China, which greatly decreased fuel demand in the manufacturing centres of the world’s second-largest economy.

The EIA’s latest weekly reports on Gas and Oil may provide some interesting insights for traders wondering about the latest movements in the American fossil fuel sector. On May 18th, the EIA’s ‘This Week in Petroleum’ release showed that the rates paid for Oil tankers needed to bring vital petroleum supplies to market have been rising drastically. Due to the higher premiums demanded by insurance companies against risk emanating from the volatile geopolitical status quo in Eastern Europe, tankers carrying cargo from the Baltic Russian enclave of Primorsk have become especially expensive. However, the progressive shutting off of the Russian petrol tap has also increased demand on Oil tankers from the Persian Gulf, raising their rates as well.

The Natural Gas Weekly Update released by the EIA last Friday also contained some news that may be seen as encouraging to those concerned about Natural Gas prices. With this important fuel source having reached its highest price since 2008 on May 5th, $8.80, many might be eager for more information on the latest fluctuations. According to this report, nearly half a billion cubic feet of Gas pipeline capacity was put into service every day over the first three months of the year. Projects in North Dakota and Florida especially contributed to this impressive growth, and three more pipeline projects across the United States have also recently received government approval, perhaps furthering the American strategic goal of energy independence going forward.

On the greener side of things, with the average American citizen feeling the squeeze of high Oil prices lately, it may come as some relief that the EIA foresees an increase in energy production from renewable sources in the coming months. The country’s capacity for harnessing solar power has already increased by a third in less than a year, while wind power capacity has risen by 12% since last June.

All in all, despite some encouraging signs from the Energy Information Administration’s recent reports, it’s far from certain how both the supplies and price points of Oil and Natural Gas will develop over the near term. Traders and investors may want to peruse the EIA’s next weekly reports, set to be published on the 25th, in order to stay abreast of market developments.