Friday’s slide was the largest one-day drop in five months for the U.S. Dollar Index, which measures the Dollar against a basket of six major currencies. The index fell to its lowest point since February, after the release of the U.S. Nonfarm Payroll (NFP) report on Friday. The U.S. economy created only about a quarter of the forecasted job growth for April, reversing speculation that inflation might rise faster than anticipated by the Federal Reserve. NFP rose by only 266,000 jobs in April, as compared to the 978,000 jobs expected by economists. This was less than 35% of the number of jobs created in March, and may signal that the U.S. economy still needs significant support. 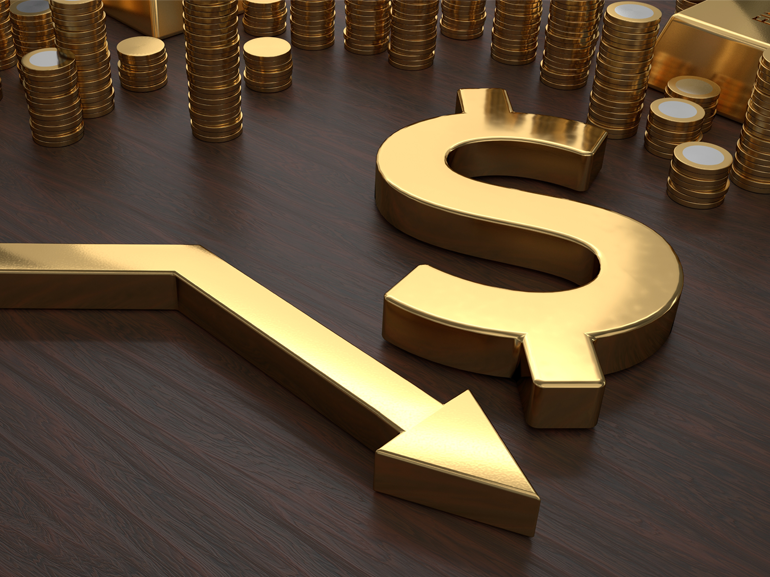 Another factor possibly weakening the dollar is the drop in Treasury yields. The ten-year treasury yield plunged to a two-month low of 1.46%, Immediately after the NFP announcement. While the trend reversed before the end of the day to get back to 1.58%, this is still far below when it reached 1.77% in March, which remains the highest rate for 2021.

On Friday, the British Pound (GBPUSD) saw a large jump against the dollar, rising to $1.40034 for the first time since February 25, despite a new call for Scottish independence. The EUR/USD (EURUSD) Forex pair also saw a significant increase on Friday and rose up to $1.21683.

Along with the U.S. economy’s mixed performance, Europe is also beginning to make a comeback against COVID-19, with vaccination rates rising and infection rates falling. This week, the U.K. plans to announce whether additional pandemic rules can be relaxed, and the EU will begin trials of a vaccine certificate system in Germany, France and Greece.  These developments will likely have a continued impact on the performance of the Dollar.

XAU Gains on the Dollar, Euro ,and Pound

Gold (XAU) managed to near a three-month high after the NFP figures were released, with traders potentially reacting to the jobs data miss. Gold also rose to its February levels against the Euro and Pound, which could mean that investors may have been looking for a commodity frequently seen as a safe haven. Whether Gold can continue its rally will likely depend on any stimulus introduced by the Biden administration and the ongoing recovery in Europe.

Although the U.S. economy is showing signs of rising prices, it still suffers from weak job growth. Can these factors continue to stimulate demand for both the Pound, Euro and Gold?