Alibaba (BABA) saw its best trading day in over four years on Monday. Although 2021 has been a difficult year for many firms, this has especially been the case for the Chinese internet giant. Could Alibaba finally be nearing the light at the end of the tunnel? 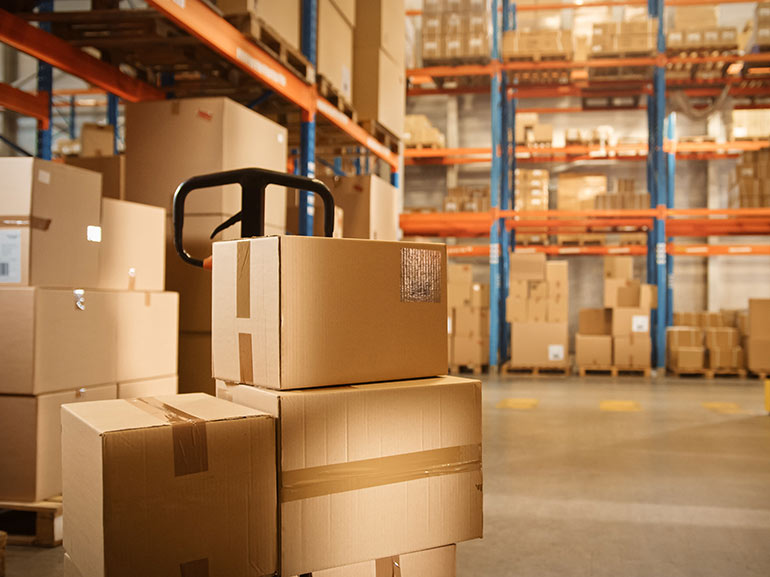 Many of Alibaba’s recent challenges seem to have been caused by the Chinese Communist Party’s crackdown on tech and e-commerce. The relationship between the internet giant and the Chinese government may have first begun to sour over a year ago, when CEO Jack Ma made comments perceived as critical of state regulators in October 2020. Following the publicity these comments drew, the IPO of Ant Group, an Alibaba affiliate, was suddenly cancelled and Ma disappeared from the spotlight for several months.

The pressure from the government did not let up as 2020 turned to 2021. The Chinese retailer has had a more difficult past year than many global companies, even as businesses the world over have been forced to grapple with common challenges such as global supply chain issues and the continuing spread of new COVID-19 variants.

This past spring, the Chinese government declared war on monopolies, and Alibaba became one of its most prominent casualties. In March, the company was instructed in no uncertain terms to sell off its interest in the South China Morning Post, the top English-language newspaper in Hong Kong. The following month, Alibaba was walloped with a nearly $3 billion antitrust fine, a consequence of the firm’s policy of forcing e-commerce merchants to choose between listing on the Alibaba listing and utilising any other online commerce platform.

With these difficulties posed by the government of the very country Alibaba is headquartered in, it may come as no surprise to investors that its shares have taken a beating this year. The e-retailer has seen a smattering of strong trading days over the course of 2021, but its stock value as a whole has tumbled by more than 45% since New Year’s. Market watchers may have had even further concern about Alibaba’s prospects in the medium-term when the company cut its full-year revenue forecast following an underwhelming earnings call in November.

Alibaba shares jumped by 10.3% on Monday, a rise that may have seemed an encouraging sign to traders looking for an end to the Chinese internet sector’s travails. This boost was not only Alibaba’s best showing in 2021, but its largest one-day increase since 2017.

Some analysts believe that Alibaba’s good fortune could be part of a wider wave of Chinese internet companies that saw price jumps on Monday. Internet services firm Baidu (BIDU) rose by 7.4% on Monday, after seeing a 56% drop since its mid-February peak. Baidu has faced many of the same challenges as Alibaba due to the Chinese government action. Online entertainment platform Tencent (0700.HK)  also climbed by nearly 3.5% on Monday; the fact that Alibaba was not the only firm to see a rise as this week began may indicate an improvement in macroeconomic conditions for the Chinese technology sector.

However, others hold that Alibaba’s largest one-day rise in four-and-a-half years may be more accurately attributed to changes taking place within the company itself. On Monday, the firm announced an intensive restructuring of its e-commerce branch.

As Alibaba struggled with increased domestic competition within China, as well as less-than-encouraging macroeconomic forecasts for the next few years, the company’s executives have decided on crucial changes on the organisational level.

Up to now, Alibaba has operated several separate e-commerce teams within China; starting in 2022, the firm’s domestic online trade units will be merged into one. Chief Executive Daniel Zhang stated on Monday that this step is being taken to make the company more ‘agile’.

Alibaba’s shakeup also extended to its executive suite; it was also announced on Monday that CFO Maggie Wu would be stepping down from her position and joining the firm’s board instead on April 1st of next year; Wu will be replaced in her position by Deputy Chief Financial Officer Tony Xu.

Alibaba has weathered a very dramatic year, facing challenges ranging from the Chinese government’s crackdown to increased domestic competition. Although the company’s shares rose dramatically on Monday, it remains unclear to investors and traders whether this latest price jump is temporary or not. They may be wondering whether it heralds a new era of success for Alibaba, ushered in by favorable economic conditions and company reorganisation.