Tesla (TSLA) CEO Elon Musk tweeted on Wednesday that the company would no longer accept Bitcoin as a payment method for its cars. This announcement sent the price for Bitcoin spiralling down, although the cryptocurrency has since made a partial comeback. Musk pointed to environmental concerns regarding Bitcoin (BTCUSD) mining as the rationale behind the decision to suspend the crypto payment option. 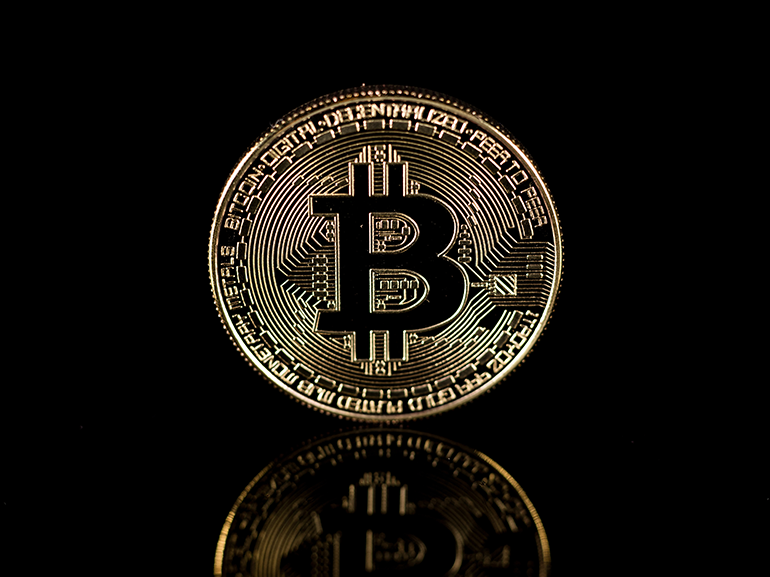 At the time of Musk’s tweet, Bitcoin’s valuation stood at $2.43 trillion. Within a few hours, nearly $366 billion in value had disappeared. At its lowest point, the price of one coin sat at almost $46,000. However, during further trading Bitcoin was able to regain some ground, and climbed back up to over $50,000 at the time of publication.

Tesla’s resolution to stop accepting Bitcoin in payment may come as a surprise to many, given that the company purchased $1.5 billion worth of Bitcoin in January according to a February SEC filing. Additionally, Musk has noted in the past that he is a Bitcoin proponent. In his latest Bitcoin tweets, Musk stated that Tesla does not plan to sell its current Bitcoin holdings, and that it may resume accepting Bitcoin payments if a more environmentally-friendly energy source can be found.

Why Is Cryptocurrency Mining Bad for the Environment?

Many cryptocurrency backers may be unaware of the environmental impact of this decentralized economic activity. Bitcoin mining requires heavy computing power to solve the complex calculations which unlock new coins and to perform the transactions which move the coins from one holder to another. As of March, about two-thirds of mining was taking place in China, with over half of that occurring in the region of Xinjiang.

Xinjiang is known for having huge reserves of coal that are used to generate cheap electricity. It is the mining and burning of this fossil fuel that underlies the negative effects of crypto on the environment. While all cryptocurrencies require energy-intensive methods to create new coins and process transactions, some cryptos are more damaging than others.

As an example, Litecoin (LTCUSD) only uses 18.522 Kilowatt-hours (KWh) per transaction. Ethereum (ETHUSD), the second-most popular crypto, uses 62.56 KWh. Bitcoin, the best-known of the cryptocurrencies, may also be considered the worst offender, using an incredible 707 KWh per transaction.

Now that Tesla has stopped accepting payments in Bitcoin, it may be interesting to see if other businesses, such as PayPal (PYPL) and Shopify (SHOP), which have adopted Bitcoin for payments will also rethink their positions and whether that will affect the crypto’s price in the future.