On Tuesday, a strengthening Dollar may have helped to push Gold (XAU) to its lowest point since mid-April. As June comes to a close, the commodity is also on track for seeing its biggest monthly drop in four years. Gold may have slipped as some investors might be anticipating better than forecasted numbers for the non-farm payroll due out on Friday. Gold fell by almost 1% on Tuesday and continued its slide as of  Wednesday morning. 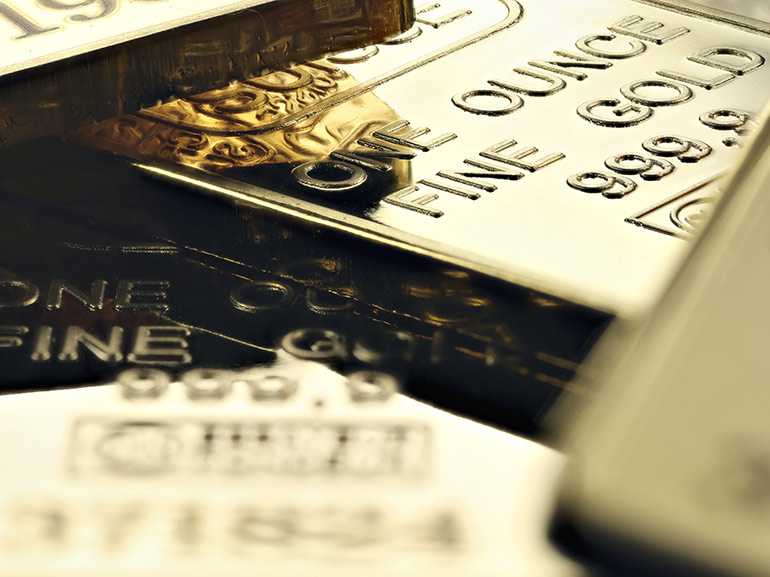 Signs of an improving economy could lead the Fed to harden their stance on moving interest rate increases forward. Gold was hit by its biggest intraday drop in five months on June 16 when the Fed first signaled it might be raising interest rates sooner than originally planned. Also, on Tuesday, a Fed official noted that there might even be interest rate hikes as early as 2022.

Both Gold and the Dollar are sometimes viewed as safe-haven assets against uncertainty. However, Dollar investments are interest-bearing while Gold investments are not, meaning that those attempting to find safe haven investments might tend to prefer the Dollar over Gold when interest rates are likely to rise. Some analysts believe that there is also a risk of Gold ETF investors selling their holdings, which would then push the value of Gold down even further.

On Tuesday, a report also showed U.S. consumer confidence soaring, which may have also boosted the Dollar. Additionally, with much of the world facing growing numbers of people infected with the delta strain of COVID-19, while the U.S. has mostly been spared so far, the USD could continue to look more attractive. The rising Dollar also makes Gold more expensive for non-USD currency holders because Gold is priced in Dollars. The U.S. Dollar Index (DX) gained 0.2% on Tuesday, and was still rising on Wednesday as it headed for its biggest monthly gain since March 2020, while the EUR/USD fell by slightly more than 0.2% on Tuesday, with additional losses on Wednesday morning.

Black Gold has been doing well so far this year, and is shaping up to have its best six months since 2009 as the world’s demand for Oil recovers. U.S. crude stockpiles fell last week, and usage by key consumers such as the U.S. and China has driven prices to their highest point since October 2018. Crude Oil (CL) rose by 0.9% yesterday. Brent Oil (EB) went up to $74.7 on Tuesday, although its price dropped on Wednesday morning.

OPEC+ will meet Thursday to discuss whether to increase production, and currently estimates that the market will run a deficit for the remainder of the year if current output remains steady. Meanwhile, India, despite being hit hard by the delta COVID strain, announced that it should return to its typical demand for Oil by the end of the year.

Unlike Oil, whose prices tend to be pushed higher due to supply and demand, Gold might often seem to be primarily a safe haven asset. Can this commodity reclaim its gleam or will it become a buried treasure?