Bitcoin (BTCUSD) was just one of several Cryptos to fall sharply over the weekend and into Monday as China continued to close Crypto mining facilities around the country. Because China accounts for about 65% of the Crypto market’s mining, a local ban in China’s Sichuan province has shut down an estimated 90% of the country’s mining capabilities, leading to a plummeting hashrate. 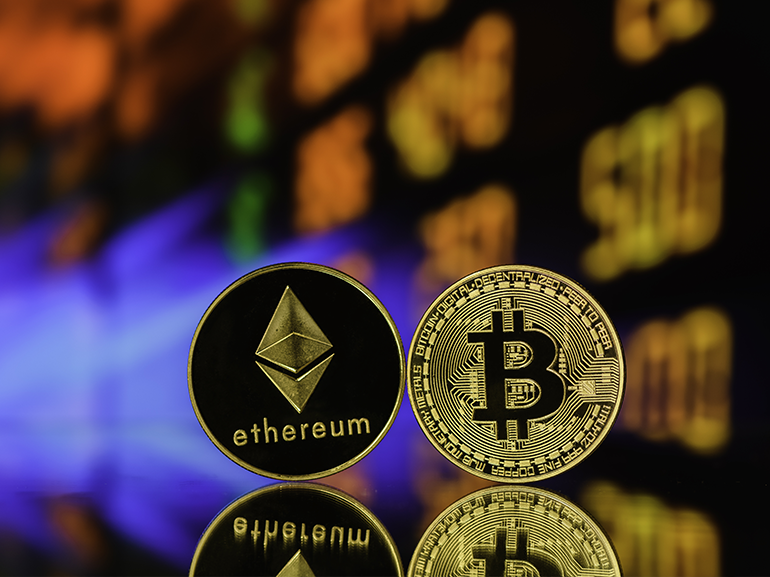 On Monday morning, Bitcoin is trading slightly above $32,000 after dropping by more than 10% over the weekend. This means that Bitcoin prices have dropped by more than 50% since hitting a high of almost $65,000 in April. This may be in part due to China’s tough stand on both Bitcoin mining and trading. In May, China reiterated that its financial institutions were prohibited from providing clients with Cryptocurrency services because the country felt that speculation on these assets was too risky. Earlier in June, China also arrested more than 1,100 people suspected of using Bitcoin as part of money laundering activities.

Ethereum (ETHUSD) also seems to be facing a decline following China’s attack on mining operations. Ethereum is trading slightly below $2000 as of Monday morning after falling nearly 12% since Friday. In addition to the hashrate problems the Crypto faces from the local shutdowns, China is also supporting a separate cryptocurrency called Vechain that performs many of the same functions as Ethereum. Unlike Bitcoin, Ethereum is designed to work as part of a smart contract, where agreements are executed automatically based on code written into the blockchain. Some experts believe that China is already working with Vechain to optimize the digital version of the Yuan (USDCNH).

Institutional Investors May Be Turning to Cardano and Stellar

As signs point to a recent decline for Bitcoin and Ethereum, Cardano (ADAUSD) and Stellar (XLMUSD) are seeing interest from institutional investors. Last week, Ethereum had almost $13 million dollars in investments evaporate, while Bitcoin had $10 million in outflows. Meanwhile, Cardano brought in $1.7 million worth of new investments and Stellar received $1 million in additional inflows. However, the increase in investments didn’t help boost the price of either Crypto. Cardano traded down by almost 7% since Friday, while Stellar was down by over 9% since this weekend.

China’s crackdown on Cryptocurrencies has many miners looking for new areas to locate. It remains to be seen whether this will help Cryptocurrency prices recover.